The Drama Triangle – a way to understand repetitive arguments

Vinod and Ramesh are two colleagues having an argument. Vinod is shouting at Ramesh accusing him of letting him down by not delivering his part of work on time.A third colleague Anand, enters the scene and supports Ramesh, who is being shouted at. He offers his opinion and advice to get Vinod to calm down.

Ramesh, instead of being glad to get this support, turns towards Anand and shouts at him and asks him to stay out of their argument. Anand looks bewildered and gets upset!

Is this scene sounding familiar to you? Now look at some more situations.

A married man gets into an extra marital relationship with a woman colleague. After the initial days of courtship, the woman starts asking about marriage. Each time she asks, they get into an argument, the man screams at her, she cries; he then pacifies her, promising to get his divorce process started. But he never does; and the game continues.

A child throws a loud tantrum in a mall, to get his mother to buy a toy. The mother gets angry; as the tantrum continues, she slaps the child. The father steps into the argument, scolds the mother for having slapped the child, picks up the child and walks into the to store to buy the toy; and the game repeats, again and again.

For most of us, such scenes are common in every day life. The scenes tend to repeat in the same or similar pattern. Dr.Eric Berne, the father of Transactional Analysis, called such patterns of behaviour Psychological Games and wrote about it in his book “Games people play”.

Why do we engage in such behaviours?

All of us have a basic need for love, affection and recognition from others. As children it may be given physically by parents and others; and as adults, it is in the form of appreciation from family, friends and the workplace, about who we are and what we do.

However, what happens when this basic need is not met? Individuals start seeking this attention in crooked, unhealthy ways in trying to meet their needs.They unconsciously get themselves into situations where the attention from others is sought.

While doing so, they would not be thinking of the consequences, but land up having similar results repeatedly. Every such situation ends up with the person feeling bad.

These games are similar to theatrical dramas where players take on roles of the Persecutor, Rescuer and Victim. Dr.Stephen Karpman, Eric Berne’s contemporary and a Transactional Analyst, called such situations the Drama Triangle.

In the situations mentioned above, you can see all the roles in each scene and you can also see how the players could be changing their roles too! The end result is invariably the same – all three end up feeling bad and nothing gets resolved.

If we look back over most of the repeated arguments we land up having on a given subject, we will see how we are a part of the Drama. If we look beyond these, at other interactions we have regularly, we may also see a pattern in them. People, problems and context may be different, but the end result may be similar.

How do we stay out of the Drama?

Often we ask ourselves, after it has happened, why we behaved the way we did.Lack of awareness of our own needs and others’ needs make us behave in these ways.

Some of the important ways to bring awareness and change are 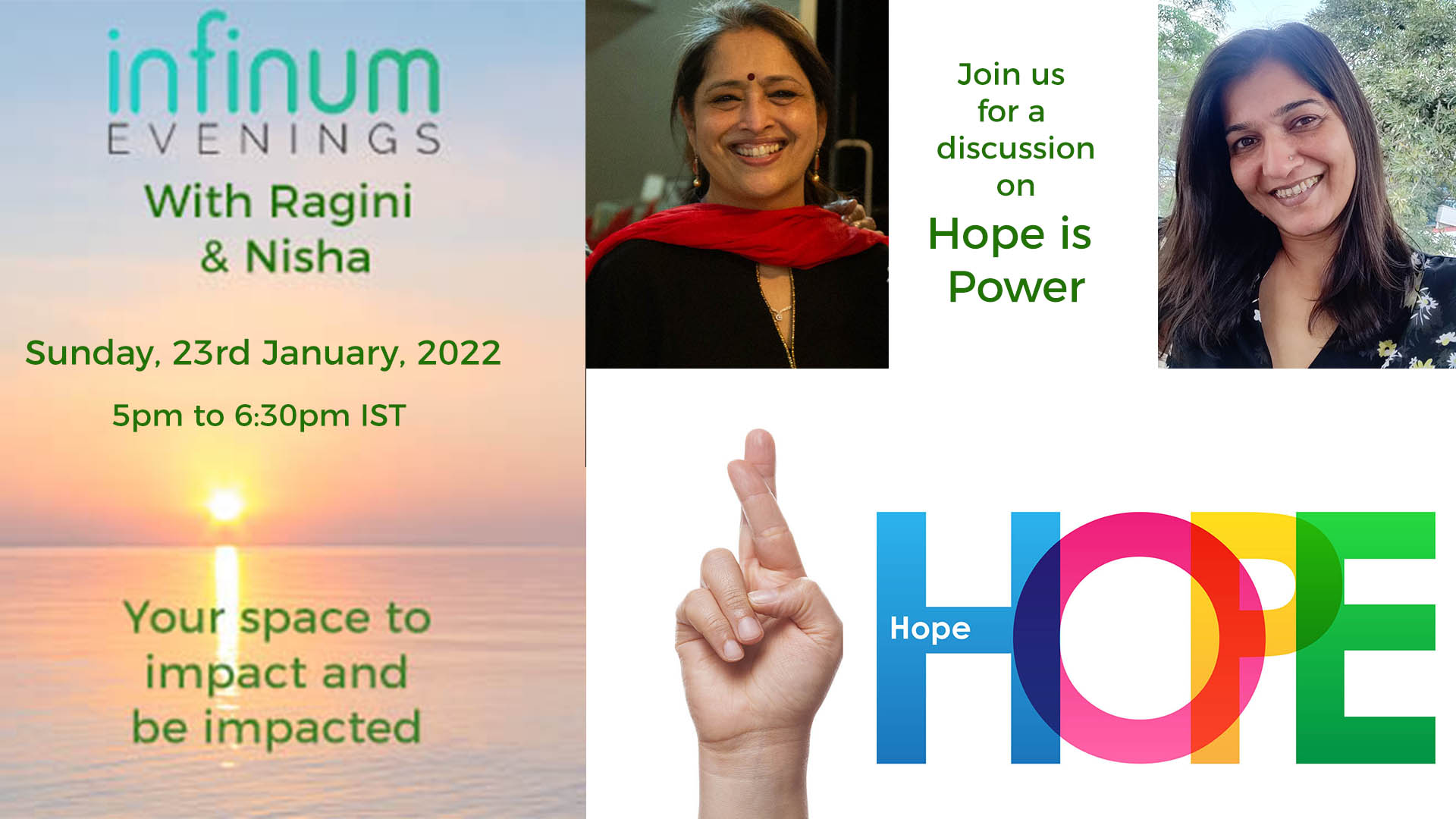 NIce one madam. Helps to keep us away from negativities involved in games. Probably, this is what is called as “politics” in corporate and reason for burnouts in organisations and at home. better to keep away. thanks

Good article Ragini. Better to step back & observe rather than react or argue that comes with only maturity.

Thank you Ganesh. Yes it is about responding and not reacting 🙂

Really like the explanation through Prosecutor, Rescuer and Victim