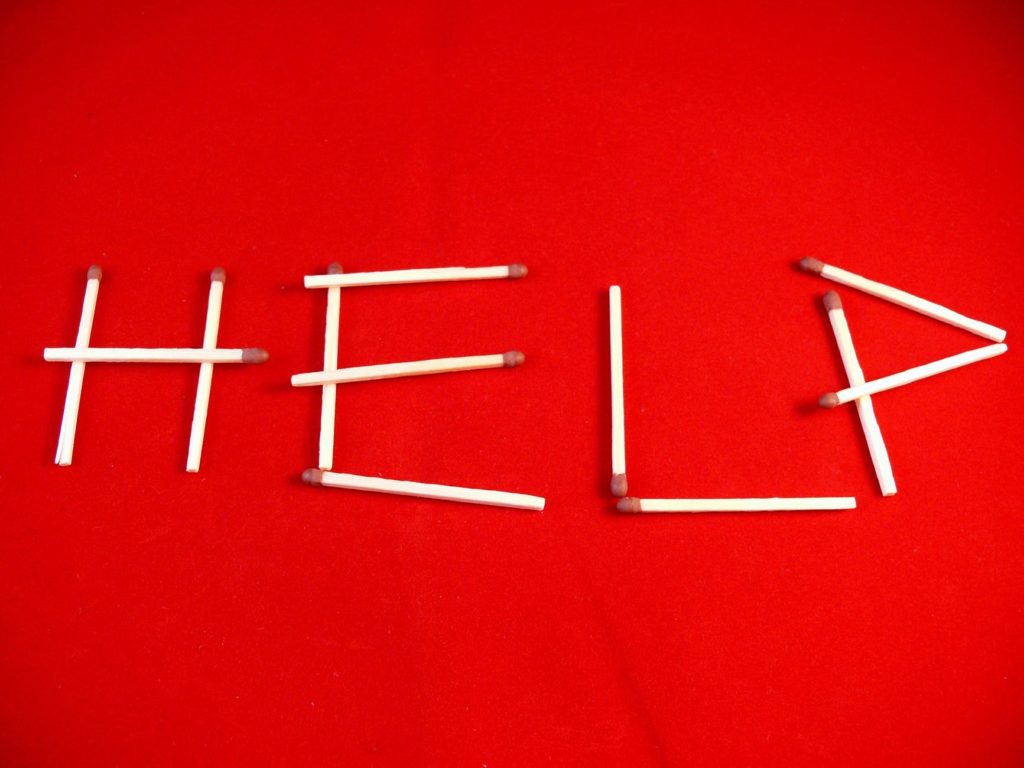 Compassion and Kindness stretch us – to help others

“One night I had a dream… I dreamt I was walking along the beach with the Lord, and across the sky flashed scenes from my Life. For each scene I noticed two sets of footprints in the sand…” – Footprints in the Sand

A friend met with an accident

A family friend we have known through the years, was driving in to Bangalore from Pune, a couple of weeks back. Their son had just finished his course in Game Development; and as we hadn’t met for a long time, they decided to drop in to meet us too. They both enjoy road travel and had planned to halt over for the night at Hubli. But, just after lunch, they had this mishap with a car tyre bursting; leading the car to suddenly collide with a truck and take a complete swerve into a median.

The front of their vehicle was totally damaged, but thanks to the seatbelt and airbags they suffered minimum injuries. According to them, a crowd suddenly gathered around and someone called for an ambulance. Luckily my friend who was driving, was immediately taken to a Fortis hospital, in the vicinity.

His wife however stayed back, as their luggage was still in the car. Fortunately, other than being stunned, she did not have much injuries. She could not understand the local language, but used her presence of mind to ask for the police and also called and informed us.

Two good samaritans and their act of kindness

Taken aback by the turn of events, I put her on to an ex-colleague Jayant Bhat, who worked with me years back, in Hubli. Jayant spoke to the policeman and got the whereabouts of the site. He wasted no time and reached Fortis Hospital where they were getting admitted. He then got in touch with Usman Khan Kittur, another ex-colleague of ours, who happened to be working at the same hospital. Jayant called me from the hospital and told me not to worry and that he would manage the situation.

Being in severe pain, my friend was on painkillers and sedatives for the next three days while his wife was in constant touch with us. Usman ensured that care was being provided at the hospital and one of his messages to me was, “Sir, felt fortunate that I was able to offer some help to your friends”.

Jayant too shared a similar sentiment with them. They went to the accident site and sent me pictures of the car which was beyond salvage. He also coordinated with the insurance company and the local Honda office, hoping to expedite the process, in case they were discharged early.

I wanted to travel to Hubli too, but Jayant assured me that they would manage. The ordeal went on for the next five days. Usman met the ACP Traffic and a lawyer at Hubli, to sort out the legal aspects. Jayant had to put up his property as surety for the court proceedings. Finally, they managed to get the car insurance claims and my friends flew into Bengaluru completely at peace.

Overwhelmed by the Compassion and Kindness

My friends were truly overwhelmed by the amount of compassion and kindness they received from Jayant and Usman. They were full of praise and blessing for these two good Samaritans who went on relentlessly to speed up the formalities, so that the couple could at least fly out of Hubli and come to Bengaluru.

Often, we hear stories of people in a grave situation with very few bystanders actually stepping in to help.This incident made me think and reflect. It is such unconditional acts of kindness that reaffirm our faith in humanity.

Both Jayant and Usman, remembered times where I had shown empathy when they had some issues; and held that in good stead. We work with so many people in our lifetime. How often would we act out of respect for that individual and go out of our way and to do something?

In an age and times, when life has been reduced to social media facades and posts to platform camera initiated moments, here are two heroes in a private world, not bragging about how much they cared or endured for people they never met. Hats off to both, Jayant and Usman and my heartfelt thanks to them. Like someone once said, “You can only understand people if you feel them in yourself.”

What brings out our Compassion and Kindness?

The first name that comes to mind when we think of Compassion and Kindness is Mother Teresa. Her popular quote “Not all of us can do great things. But we can do small things with great love” indicates what she stood for.

Compassion and Kindness push us to stretch ourselves beyond what we may never imagine we could. We reach beyond ourselves when we seize moments and opportunities to do something for another person; go out of our way to help someone.These moments become our opportunities for personal growth and development. Every such interaction is a test; an opportunity to overcome our ego and be better, act kinder.

It’s difficult, but it works. These moments for growth happen all the time; we’re just too scared, or unaware or ambivalent to take advantage of them. We often just let them pass us, instead of seizing them as opportunities for deep growth.

Three very important elements of behaviour that allow us to be compassionate are:

People who are open to their own senses, who appreciate people and things around them are also those who receive and seek appreciation from others.

Feeling grateful and acknowledging all the positive things that exist around us helps an individual to hold an optimistic attitude.

Last but not the least, most important is the ability to love oneself. Being kind and considerate to oneself inculcates a similar feeling towards others.

The quote below by Dalai Lama sums up this very well.

“When we feel love and compassion towards others, it only makes others feel loved and cared for; but, It helps us also to develop inner peace and happiness.” Dear Dinesh, Respect for your colleagues and those around is most important in our lives everything else is taken care of automatically… Kudos to Jayant and Usman .Namaste

Hello! Very lovely article highlighting the lost and much-needed values of kindness and compassion! Thank you for the heartfelt story! Enjoyed reading it a lot, and you also made me think – when was the last time I engaged in this?

Thanks Diptiman. Compassion and kindness is a rare quality today which Jayant and Usman displayed in abundance.

I’m simply awed and at the same time relieved that people like Usman and Jayant are there. Kind of rekindles faith in humanity. But the point which struck me most- “You can only understand people if you feel them in yourself.”
That point makes all the difference and is something that prompts action and not just indulge in pity. And that is something the world needs the most now – Love and understanding in action.

Hi Dinesh, how beautifully have you described gratitude and compassion in the above incident! Gratitude towards people like Jayant and Usman, who are keeping the light of humanity still alive by their conduct. We need to have more of them to keep our world more human and compassionate.

Thank you for sharing this, Dinesh. Like a breath of fresh air, a welcome pause….True human values exist and make such a difference. Amazing!

Empathy - What makes it so difficult to empathise with others?

[…] Compassion and Kindness stretch us – to help others […]