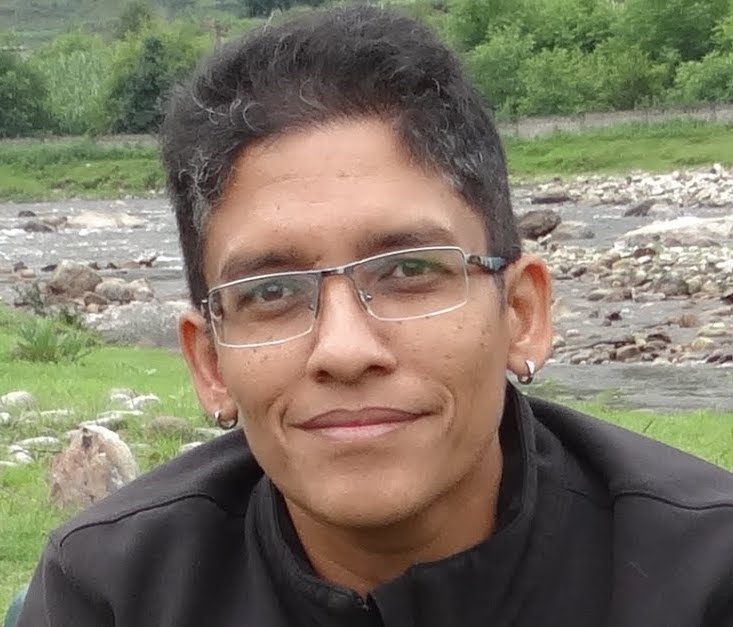 “What I am is good enough, if I would only be it openly.” – Carl Rogers

My line of work keeps me routinely positioned to either reflect and work on ‘self-development’ or to advocate and assist others who are on the same journey. People on the journey to self-development are driven to do so either by the motivation to ‘become a better person’; or, by difficult circumstances and life situations that demand that they feel, think and act differently, to overcome them. It is about the former that I talk here, as these voluntary journeys we begin, hoping to find ourselves the pot of gold at the end of the rainbow.

Bringing on Allies helps in the Self Development Journey

Allies are co-opted into helping an individual on the journey. They come in various roles and forms, with an enormous volume of wisdom and strength to offer to the traveler. They provide insights on how to be mindful, to risk being vulnerable, to apply objective thought. Also, to discern what is useful feedback and what may not be relevant or important; and to commit to the change. We are also told the journey is long and slow, and that persistence pays off.

Some experiences through the Self Development Journey

It has been my journey as well. What I write of are from my personal reflections that are current and ongoing – and from vicariously experiencing it through others. My fears are real and alive and beg attention.

Questions and Self Doubts come up through the Self Development Journey

From the start, to a while into the journey, one is assailed by these questions and more:

John M. Fisher’s personal transition curve explained much of it for me (https://peopledevelopmentmagazine.com/2016/10/06/12-emotional-states-change/). Yet, it seemed like a happy ending of ‘acceptance’; and, ‘moving forward’ was the end goal. All other paths seemed like the path to failure, seemed like an escape (a term that has negative connotations and suggests an inability to face one’s reality)

Exploring answers to these questions can cause significant angst, sometimes causing the journey to be abandoned; or, to be retraced. For both the traveler and the ally, the journey then begins to seem dark and arduous; and the goal less achievable and appealing. None of these have easy answers; or, answers at all. This probably is a point of inflection at which to reaffirm the reason one embarked on the journey; to clarify what one seeks, to recommit to the effort; or decide to rest there awhile (and look back on how far one has reached).

It is a point to reclaim one’s agency along the journey; and chart it in a manner that works for oneself. To not inflict further pain on oneself through mindless meandering, but to unfold your own myth!

But don’t be satisfied with stories,
How things have gone with others.
Unfold your own myth,
Without complicated explanation,
So everyone will understand the passage,
We have opened you.

Personal Learnings from the Self Development Journey

In my personal journey, this meant

I now look at my personal transition not as a journey, but as many small strolls into the garden, where I prune an overgrown hedge maybe, remove dry leaves and flowers, rake the lawn and sit awhile under the lush canopy of the trees that grow freely, unhindered and full of life.

Nice article. The role of the therapist/ coach is to give them the confidence to decide what they want to change and how much.

Said in such simple words. The journey itself seemed/seems far from simple to me 🙂
Congratulations Smita. Loved reading it and totally relate to it.

I loved how clear and ‘from the heart’ your article was Smita! And I so agree with it.. “how much and how far..?”