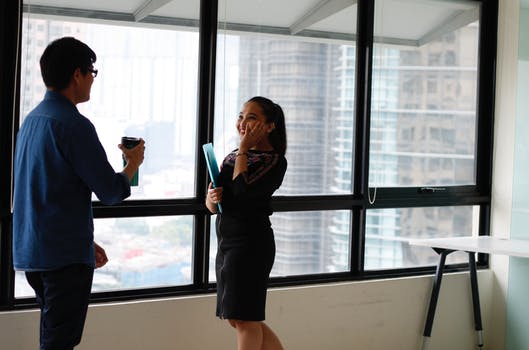 Communication Skills – Why everyone needs to perfect the sales pitch 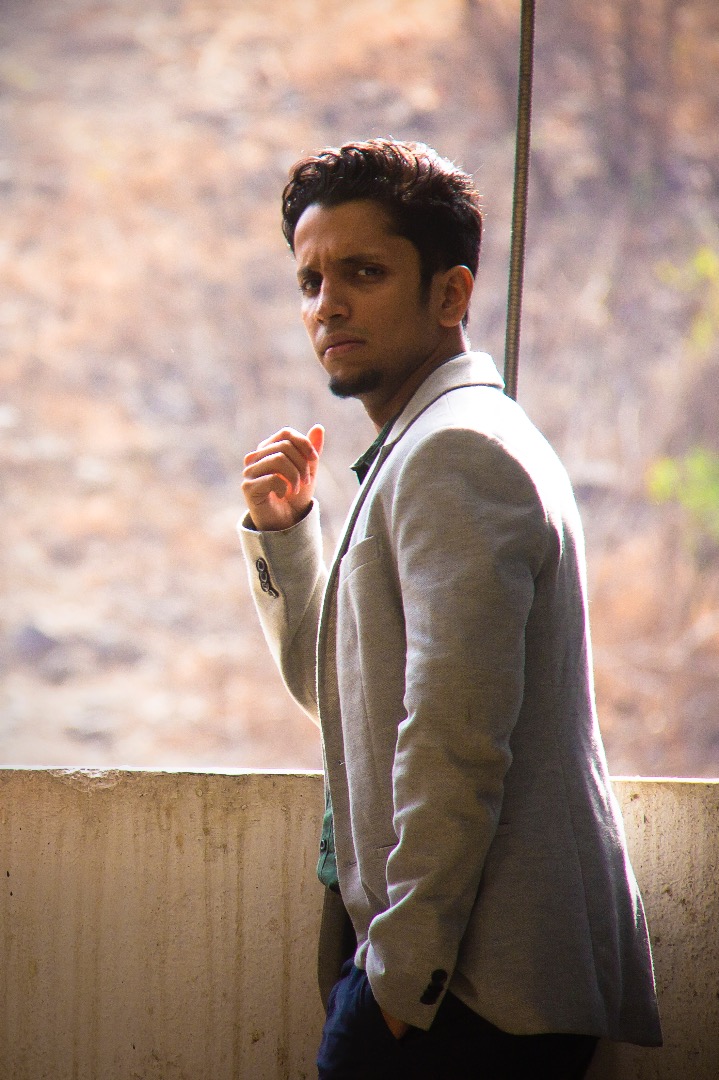 At college, I got to know a friend who was beyond brilliant. His IQ gave me the creeps. I thought he was going to completely nail the game; but there was a minor chink in his armour.

He was awkward when it came to talking. Yes, that simple.

Let’s switch to December 2013 for a second. It was placement time- fancy companies and men in black suits swarmed the campus. Sweat was on everyone’s temples. Nerves could be felt; And in what was probably the most important time to showcase his prodigal intellect…he stumbled.

Words wouldn’t come out of his mouth; or, not the way he wanted them to, at least. It was a disaster. The smartest guy in the room was trumped by people who were not nearly as brainy as he was.

Come on now, a genius cannot be trammelled by a problem as trivial as this, no? Wrong.

And this seemingly minor impediment, if not addressed, can become a ginormous boulder on the road to success. How much you know does not matter, as much as, how much the person across the table thinks you know. In life, those people will be judging you. In meetings. Interviews. Dates. EVERYWHERE.

Just think about it. What was the last time you were able to talk your friend into going out for a weekend party? It was not a mere act of jolliness that made her agree.

It was an immaculate sale.

A successful sales pitch. Through your conversations (and harangue?) you were able to convincingly pitch an idea, that seemed valuable to your dear friend. Which is exactly why she decided to break the inertia (read: cost) and come. [Assuming that she doesn’t hate you, is above the poverty line and has enough cash to go out]

Now look at every other thing happening around you.

Girls deciding to date guys. Bosses giving awards to their employees. People thinking that you’re really smart when you say something. All these are instances of a good sales pitch going right. People you meet will always have something that you’ll want from them. But, giving that to you incurs a cost.

And nobody loves costs.

It is, thus, our mastery at pitching, communication and subtle sales skills that helps us overcome these barriers, in order to get what we desire.

Realize: every time you open your mouth, you’re not talking. You’re initiating a sale.You’re selling!

Having this realization is critical to your growth. A bad product can be sold by great pitchers (at least for the first time), but a great product with bad pitching might never succeed.Perfectionists will goad you into thinking that, the best products ‘sell themselves’. It might make you feel that sales is nothing but subterfuge. But that, in my honest opinion, isn’t the most pragmatic approach. A good sales pitch is always essential. Legendary products, ideas and people are literally one in a million.

Let me do the math for you- 0.00001% of ideas will sell themselves. So yeah, the odds are against you, Mr. Perfectus.

You’ve got only so much time in life.

It’s only rational to use it and work on a skill that will lay the foundation of your long term success. Liked what you just read? Yes?

There! Someone probably sold his ideas well!

Never thought this way. The Idea is sold for sure 🙂