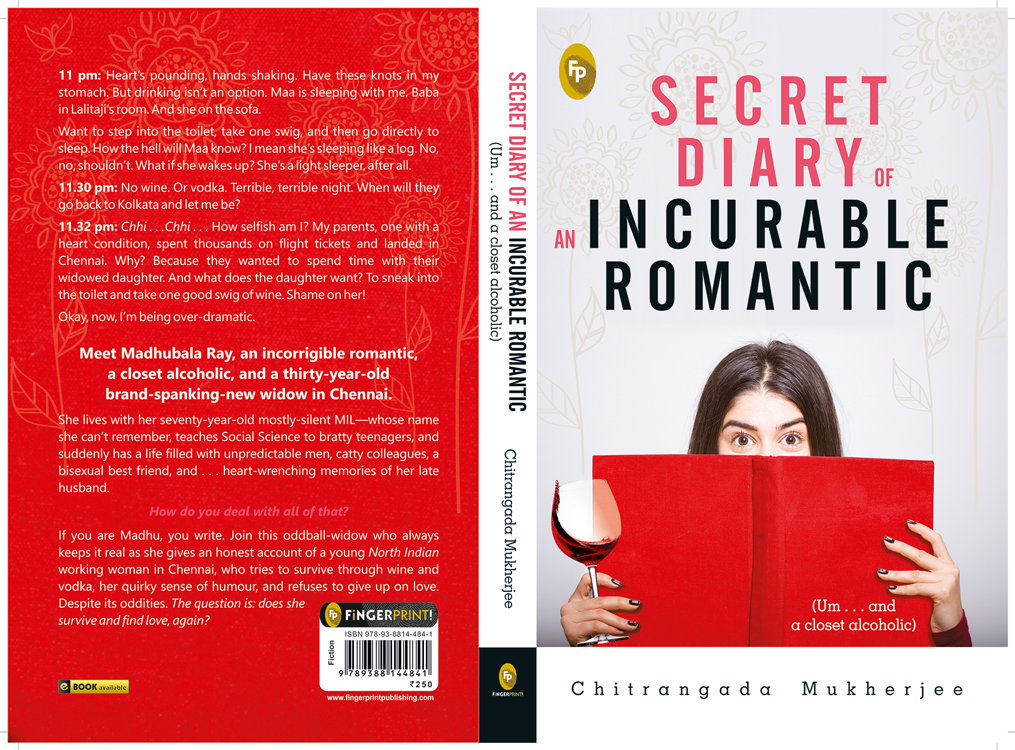 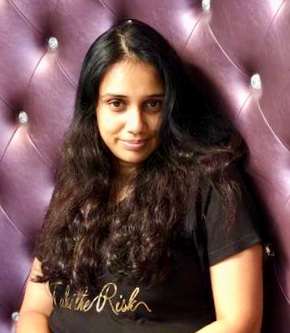 The Story of Madhubala Ray

While pondering on my next story idea for a book, my mind, which was strongly influenced by the magic and scope of romantic comedies, brilliantly executed in the UK and US, like in a Bridget Jones Diary or in the Confessions of a Shopaholic, created a character called Madhubala Ray. A young so-called North Indian woman in Chennai — who is hit by a tragedy but despite the adverse circumstances, doesn’t lose her quirky sense of humour or her spirit to love. She battles the challenges thrown at her, with the help of liquor and sometimes with the help of men, who are unpredictable and unreliable.

Madhubala Ray is the quintessential modern Indian woman. She is independent and educated on the outside and yet vulnerable and fragmented on the inside. She is someone who will use the applications on her mobile phone to order food and reach a destination – not think twice about sending a selfie to her boyfriend. She is trusting and she can be suspicious. She loves her parents and yet finds it difficult to stay with them; and instead choses to stay with her mother in law, after her husband’s sudden demise.

Madhubala tells her story by writing about it in a diary. In fact, each chapter is written as an entry. Her diary begins on 1 January, 2016 and ends on an eventful day in December. Right in the beginning, she confesses in her Secret Diary:

“ That which does not kill us…leaves us to cope through unhealthy ways and a quirky sense of humour.”

“ It’s been a month. Of hiding. Avoiding. Despairing… With intermittent suicidal tendencies…”

What happens after such a start, forms the crux of Secret Dairy.

You can read about Madhubala Ray’s journey in Secret Diary of an Incurable Romantic (Um…and a closet alcoholic), which has been published by Fingerprint, one of the leading publishers in India.

Now to answer the question that we always ask an author

Is the book based on the author’s life?

In this case, my life. The answer is a no and a yes. The story is fictionalised and so are the characters. But you see, the voice, observations, tiny little details while writing have been derived from my influences.

We are shaped and moulded every day. Be it the place of our birth, or the people we meet and connect, the places we live in, each tiny little thing transforms and adds something to our life. I was born in the scenic north-eastern state of Tripura. My father worked for the state government in Agartala.

In Tripura there are mainly two ethnic groups: the Bengalis, who have migrated from Bangladesh during the 1971 war of independence, which led to the birth of Bangladesh and the indigenous Tripuris or the tribal people. My father is not from Agartala, he is a Bengali who grew up in West Bengal. My mother was born and raised in Agartala, her parents were Bengali immigrants too from the erstwhile East Bengal, which later became Bangladesh.

So at home, I spoke two dialects of the Bangla language; with my father I spoke the dialect which is commonly known and spoken as Bangla and with my mother, I interacted in the language used in Agartala, which is derived from the spoken tongue in Cumilla, a place in Bangladesh. Hence, from an early age, I became good at adapting to languages, without any reservations.

After completing my schooling in Agartala, I moved on to study History (despite being in love with English) in the grand and elite Presidency College; in its classrooms sat Netaji Subhas Chandra Bose and Amartya Sen. It was in Presidency that I came across the term Oxbridge. Most of our professors were from Oxbridge, i.e. the Oxford and Cambridge colleges in England. I learnt two other terms in Presidency: intellectual and pseudo-intellectual. I swore to myself that I will never become the later. And I have stuck to that. While writing my book and in giving voice to Madhubala Ray, I’ve been brutally honest.

Hyderabad: After post graduating in History, I was looking out for avenues, when my husband proposed marriage and asked me to shift to Hyderabad. We shifted to the peaceful and laid back Nizami city of mouth-watering biriyani and Tollywood (Telugu film industry). I worked as news reader and then eventually as a teacher and softs skills trainer. Working in different capacities helped me gain an insight into how people in these jobs behaved and their stories enriched my repertoire.

The beginning: It was in Chennai where my journey as a writer began. I think it was in the year 2015, I embarked on this journey knowing it will be filled with risks and uncertainty. When I wrote my first novella -Wants and Desires, I knew nothing about the art of writing fiction or about the dos and don’ts of publishing. I wrote for the love of writing and I kept my ears and eyes open for information related to the publishing business in India.

My first novel was a psychological thriller, which was based in Tripura. Those who read it found the description of the setting, dialect, nuances of the characters authentic. In fact, my novella was a tribute to the place of my birth and the odd-ball characters I was surrounded with as a child.

New direction: In the year 2017, I was fascinated by a genre of writing called, romantic comedy, often strangely called chick lit; mainly because the writers writing these books are mostly women. Not to mention, the protagonists of the books are women too.

Also this time around, I wanted to write something fun and light; my first novel being dark and profound. I wanted to explore a part of me which was funny. Secret Diary was born out of those thoughts and efforts.

And as the setting I chose the old, warm and culturally-rich Chennai. After spending more than a decade in the city, weaving the tale here, felt like a natural progression. So in Secret Diary there is a sprinkling of Tamil along with Bangla in the dialogues that the characters indulge in.

However, I must confess, Madhubala’s tale is fictitious and not based on my life, in any way.

Do check out the Secret Diary of an Incurable Romantic on amazon or at leading book stores in your city. Introduction to Mindfulness – A Neuroscience based Gamechanger 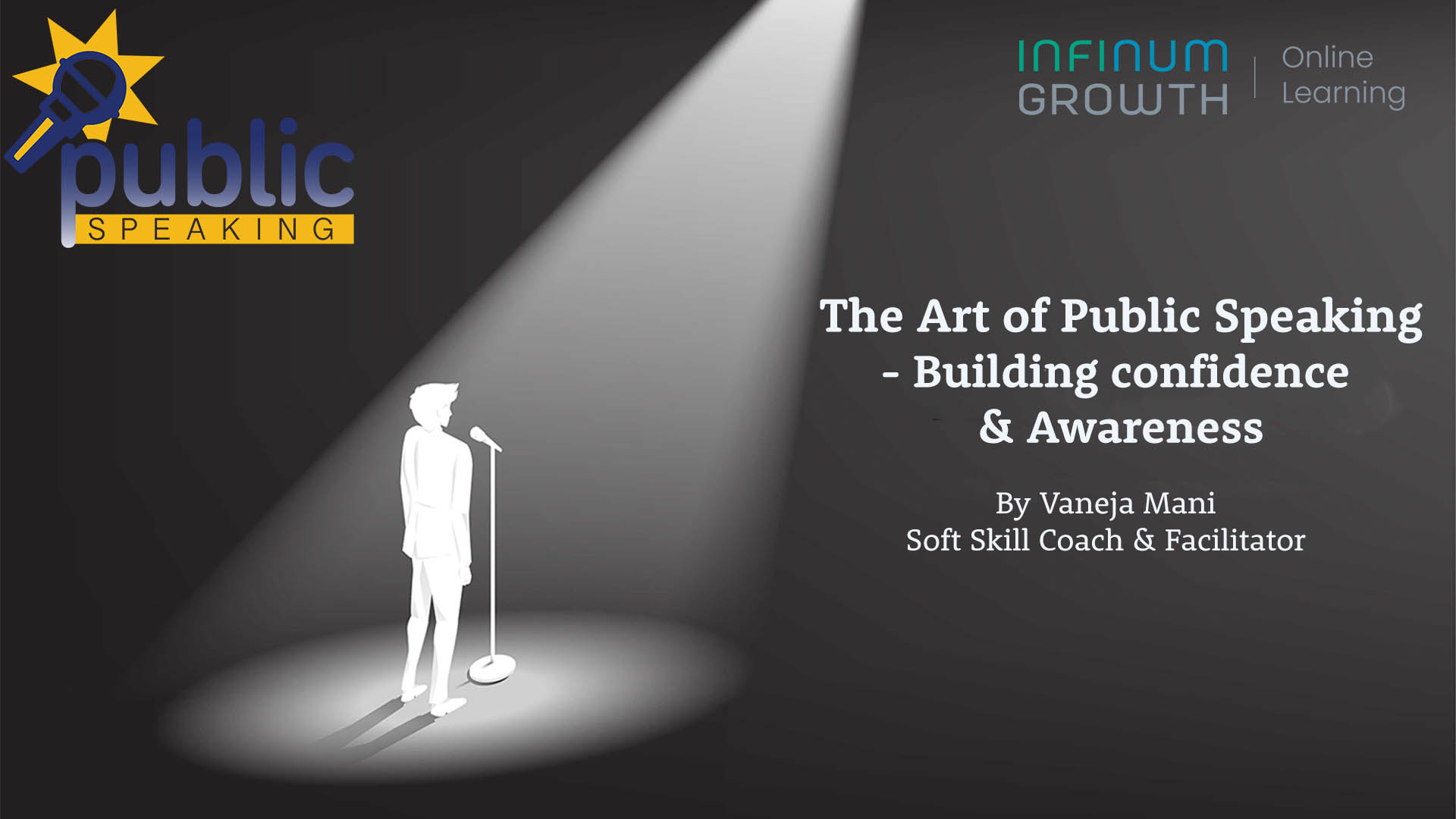 The Art of Public Speaking – Building Confidence and Awareness