Gossip – A compelling human need or an avoidable distraction? 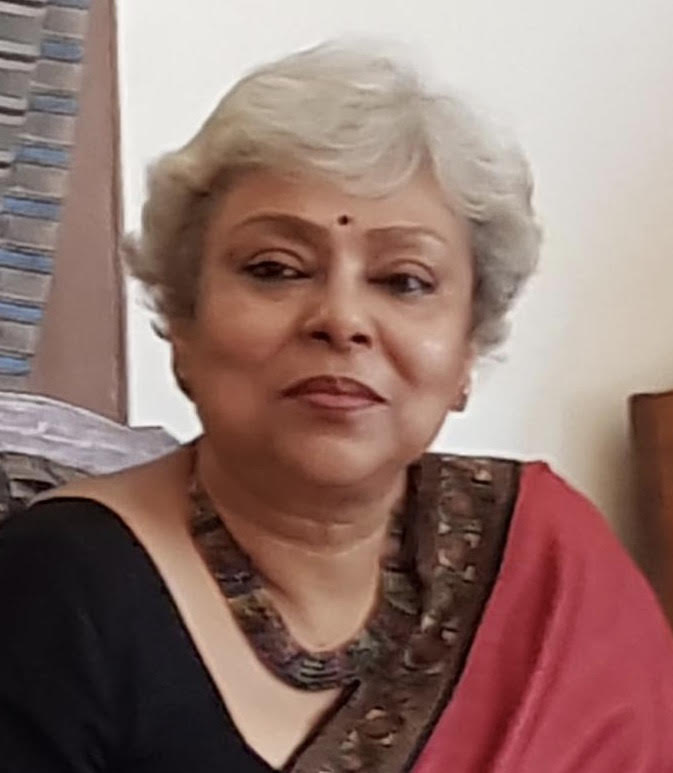 A sixteen year old was being interviewed for the position of School Captain. The senior administrators wanted to test his leadership qualities. They asked him his opinion on the worthiness of the other students who had been shortlisted for the post.

His response was, “ I reserve my right to not discuss my classmates.” The boy refused to fall for the bait to gossip or pass judgements about his peers. He displayed strength of character and was selected for the spot.

Curiosity – the compelling need for Gossip

Gossip – discussing people who are not present on the scene of the conversation – is one of humankind’s favourite pastimes. The subject persons can neither verify nor negate what is being said about them.

A dictionary meaning of gossip is, ‘casual or unconstrained conversation or reports about other people, typically involving details that are not confirmed as being true.’

“No one gossips about other people’s secret virtues.” – Bertrand Russell

Behind it all is curiosity, the compelling need to know. “The things most people want to know about are usually none of their business.” – George Bernard Shaw.

For those gossiping with the information, it is their need to tell.

“Deals” are struck about, “I will tell you this if you tell me that.” Information is power – social power and the power to control. There are groups within groups, carved out on the premise of who knows what.

Much like the well known game of Chinese Whisper, a story that might be a simple, benign pasta dish, after a few ears and tongues, becomes hot and spicy Szechuan pasta in chilli oil!

Celebrity gossip hits headlines, is splashed on every form of social media. There are detailed descriptions, as if the person writing was privy to being an eyewitness. PNPC – para ninda para charcha (salacious talk about other people) is the phrase for it in Bengali.

I sometimes wonder what birds tweet about, when they are in groups. Or, for that matter, what animals do. Do they discuss the lives of other animals?

Probably not. They, in all likelihood, have more urgent and pressing matters to settle. So much to learn from them!

Some studies show that gossip can be classified into three categories – neutral, positive and negative. It is also said that gossip is an integral part of communication and helps in information sharing, bonding, community building and plays a role in staving off loneliness.

This could mean simply sharing news about someone who has visited an interesting place, is unwell, has had an addition to the family, has changed his or her job and the like. It remains neutral if one is sure about the intent of giving the information – not judgemental or malicious, not revengeful or disrespectful; and, not with the intention of causing harm or gaining some personal interest.

To call it gossip would mean that the person who shares the information might like to show, that he is in the know of things and in this way draws attention to himself.

It can have a positive impact if the receiver of the information takes positive action, like giving the person who is unwell, information about a good doctor.

Gossip may be seen as positive if, for example, it reiterates accepted social norms. There could be  shared criticism of a person, who has the habit of playing one person against the other, in the group. Chances are, that the message will get back to him. He becomes aware of the consequences of his actions, such as, being rejected by the group; and so changes his behaviour. There is a positive outcome from the gossip. Saying something good about a person is also positive.

Negative gossip is unverified information based on assumptions, coloured by judgements, sharing further of something shared in confidence; it is salacious, unkind and often downright mean (for example negative comments on the person’s looks, family background, financial status etc). In other words, it has no productive impact; is a huge waste of time and is usually hurtful. In the garb of showing concern, it is often simply loose talk. It could stem from being envious; or, to prove that “I am superior.”

Frank A. Clark has an interesting take on gossip. He says, “Gossip needn’t be false, to be evil – there’s a lot of truth that shouldn’t be passed around.”

Some Risks of Negative Gossip

Negative Gossip damages reputations, which are difficult to salvage; often impacts the target of the gossip psychologically; alienates people; and in the workplace, leads to ‘group-ism’, breach of trust and stressful situations.

There is complete disregard for a person’s privacy. Even little children are not spared. And as they grow, certain embarrassing stories about their childhood become the fodder for entertainment, when families meet.

Are they ever asked how they feel about this?

Of course not! And the labels stick. Supposedly funny stories about him or her wetting the bed for a longer duration than the norm, being a bully in the Nursery school, taking a desk partner’s fancy eraser in Class Two without asking; and such like. Infants grow to become adults, often carrying the tag socially and emotionally.

Considering the amount of time spent on it, negative gossip is a loss of constructive and productive time and does nothing for the growth of the participants. If anything, it ‘de-enriches’ people.

In his book The Art of Communicating, the Vietnamese Buddhist monk, Thich Nhat Hanh has written, “When we say something that nourishes us and uplifts the people around us, we are feeding love and compassion. When we speak and act in a way that causes tension and anger, we are nourishing violence and suffering.” (Wikipedia) So the choice is ours.

The following points could sound like taking away all spontaneity and becoming a digitised robot. Initially it might appear to be so. With practice and sincere desire, it is not an effort.

A Spanish proverb is good to remember when we are consumed with the desire to gossip. “Whoever gossips to you, will gossip about you.” 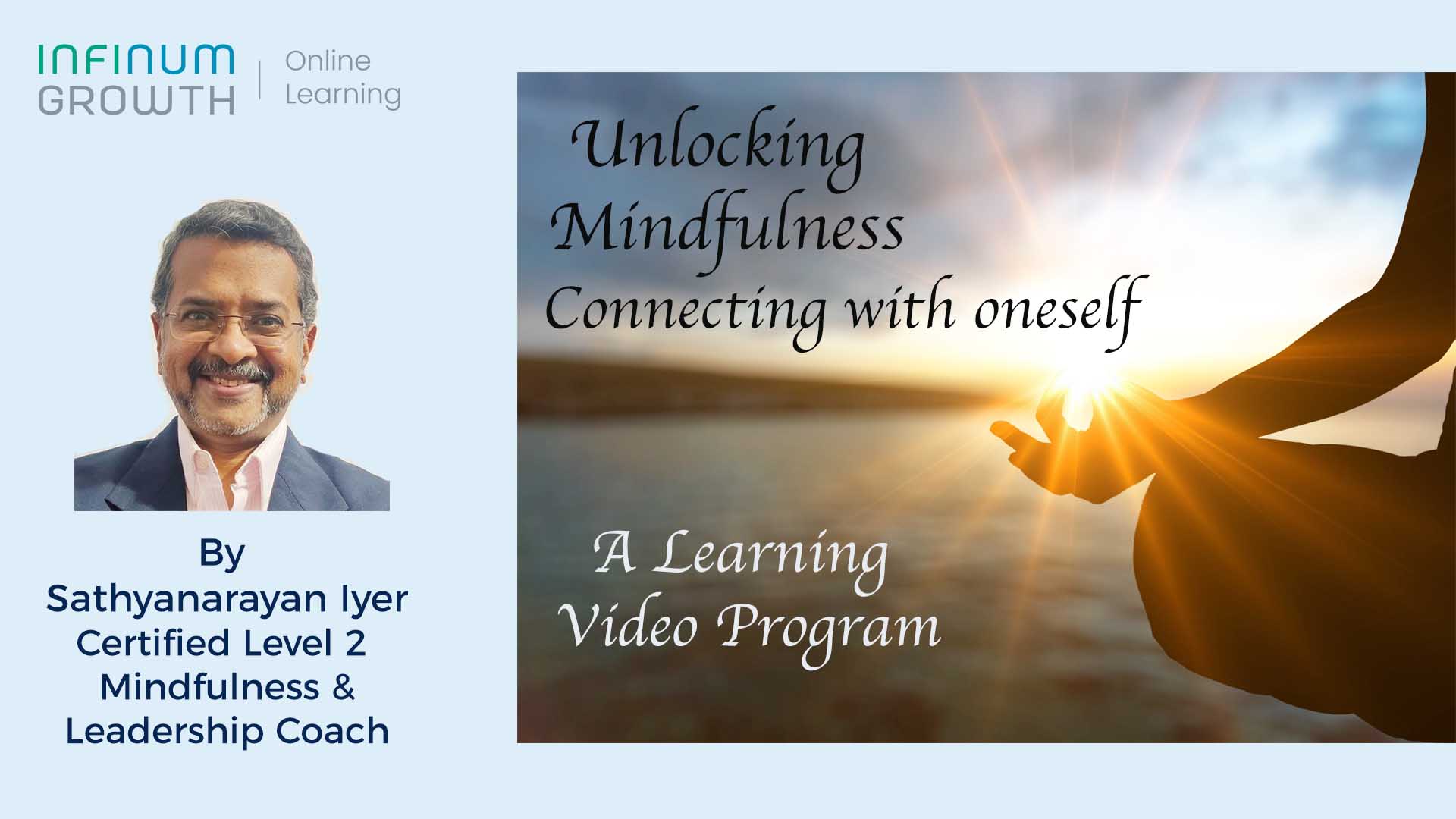 The article very pertinently scoops out the intention behind the scoop. The well chosen quotes at strategic points serve to pound the message conveyed, ending with (may I call) a ‘caveat’.