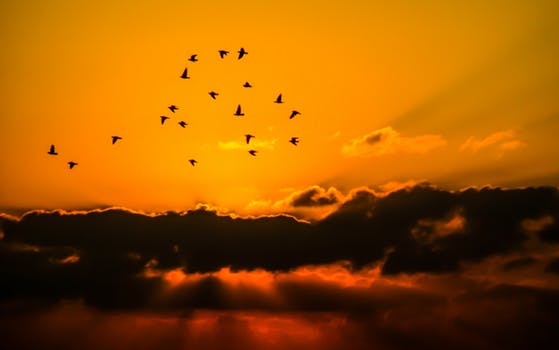 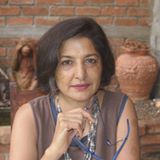 Family constellation work is a powerful method of accessing the underlying unconscious processes that interfere with the ‘here and now’ experiences of a person. The individual is seen, not as a ‘problem’ or that he/she has a ‘problem’, but how he/she play a part in bringing balance to the system within which they belong.

Bert Hellinger, the founder of family constellation work as we know it, describes the systemic view beautifully as ‘Love’s Hidden Symmetry’ (title of his first book).

Family Constellation Work helps reveal the hidden dynamics and loyalties in a family that keep us rooted in unhealthy or destructive patterns of behaviour. The methodology believes that the origin of many of our feelings and experiences may have roots in a time much before a person is born.

Addictions, illnesses, depression, anxiety, unhappy or stuck relationships and even financial challenges may be a part of this unconscious inheritance.Two typical cases help explain this better.

At one workshop, a young woman said she felt blocked in her life both at work and regarding finding a partner.  In the constellation what emerged was that the woman had lost two siblings.  Unconsciously, in her guilt of being the surviving one, she kept herself from moving into a successful life. There was a process of resolution in the constellation and within the next few months, she moved up in her career and within a year, she found a good life partner.

In another case, a young man said that he often felt anxious around finances although there seemed to be no apparent reason.  What emerged while opening his constellation was that, in his ancestry, severe financial losses had occurred.   Nobody really spoke about this loss in his family, though his father would push the young man to perform very well in his academics and his work.  Again through the process of resolution in constellation, over the next few months, the young man realised that he did not feel the anxiety that he had felt before.

“The whole is greater than the sum of its parts” is a key idea in family constellation work as we look through the systemic lens. Just as we know that the individual is much more than just having a mind and body, he is also seen in the larger context of his family, culture and the events and occurrences over generations.

Human beings are primarily relationship driven. The underpinning principles of relationship in Family Constellation work are in the aspects of Belonging, Balance & Order.

The principles of relationship

While observing trans-generational dynamics, we see the entanglements, identifications and loyalties that play out within the individual and others in the family. We see how hearts close with repetitive wounding patterns that run through families.

The levels of Conscience

In family constellation work, everyone and everything is seen and has a place. Just as even a small pebble dropping into a pond will create ripples and have its effect right through, there are far reaching effects to this work, even if it not seen in an obvious way.

This transpersonal work is experienced as deeply honouring and respectful of ourselves and others. I believe the transformation takes place at the level of the soul. Family constellations are uniquely suited to individuals, families and organisations that aspire to living life with freedom and at its full potential.

I have had the privilege to have received teaching from Bert Hellinger and continue to engage with international masters on the latest developments in constellation work.

If Family Constellation work draws your interest, please visit www.spanda.asia for more information. Our next workshops are scheduled in September and November, 2017 at Bengaluru.