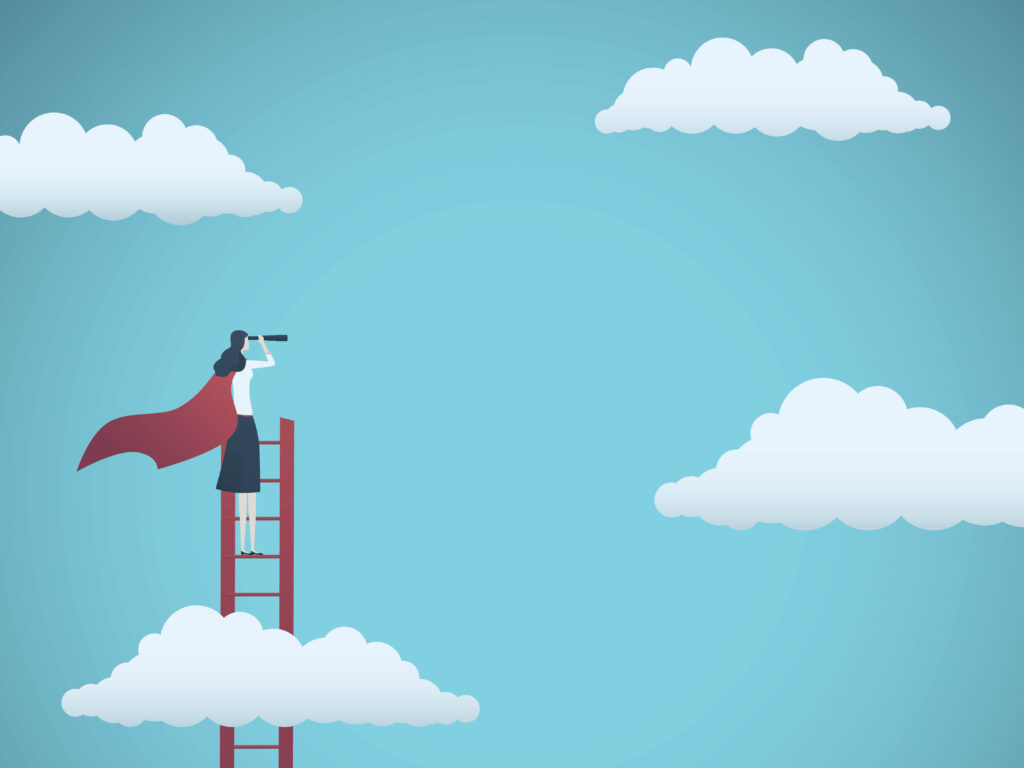 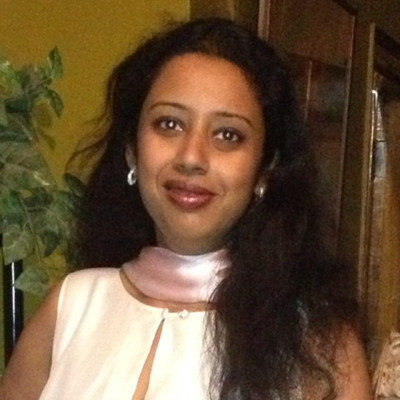 Leadership – a word that is so potent and one that takes so many forms. As women, we seem like born leaders, nurturing families and running households. We have long been seen as pioneers and leaders in fields that had their roots in our traditional role as a home-maker, such as Cooking, Clothing or even Nursing.

Yet, it is equally true that the hospitality industry has been predominantly male-dominated!!!

Women have also seen a lot of success in fields that have celebrated individual talent, such as, the Media, Fine Arts or Literature. But, it is also true that women had found it difficult to be publicly recognized for their work or talent; having to write under a male pen-name until about 70-80 years ago.

Similarly, men acted the parts of women in the silent film era, because men thought that this wasn’t a place for women. And while we have known of successful women in fields such as the visual arts or fashion design, over the last century, the most significant breakthroughs and achievements have been in fields that have been traditionally male-dominated.

In short, the road to recognition, success and leadership, even in these traditional fields, has been a bitter-sweet one.

Challenges and Biases encountered by women in leadership

The road to leadership in the workplace has not been easy for women. While things have improved, there is still a long way to go. According to the World Bank, globally, in 2020:

Many women opt out of the work force or cut down on work hours once they start raising families, in order to balance their lives better. Re-entering the workforce after a significant break in work has always proved to be a challenge. However, that is not the sole cause of the under-representation of women in leadership positions in the work force.

There are several significant challenges or biases that they have to face during the course of their work.

It is evident that compared to men, there are a lot fewer women in leadership positions at the top, in workplaces. The concept of a ‘leaky pipeline’ is seen, where the proportion of women in the workforce decreases steadily, as one progresses from the entry-level towards the top level of the workforce.

One reason for this has also been an enduring culture of men balking at the idea of reporting to a woman boss.

A related issue has been one of Gender Pay Gap. According to the ILO, in 2020, women in formal employment earned just 79% of what men in formal employment earned globally, in average monthly wages. There are several reasons for the difference in average pay, that have to do with socio-cultural factors; around lower levels of education and a lower proportion of women in the senior levels, compared to men. However, there is a significant wage gap between men and women working at the same levels as well.

According to i-Sight.com, about 81% of women in the workplace have experienced sexual harassment or abuse over their lifetime, with nearly 75% of them being harassed by those more senior to them.

Harassment in the workplace usually takes two forms: A quid-pro-quo, which is an exchange of sexual favours for gains or avoidance of loss; or the creation of an intimidating work environment for the target. And though sadly, only 8% of employees on an average report inappropriate sexual behaviour at the workplace, this has been improving in recent times.

These challenges are further compounded when you consider the elements of Race or Geography.

In general, countries facing severe women’s rights issues, naturally see a much smaller proportion of women in the skilled workforce. Women’s education is a problem in such countries, as well as their rights and role in the structure of the society.

This typically results in women becoming part of the unskilled labour, where they are financially and sexually exploited. As per the August 2020 Fortune Global list, only 13 women (2.6%) were CEOs of Fortune Global 500 companies, but none of them were women of colour.

The Road to Success

While the situation is not what we would want it to be for women in leadership roles, it is improving. There is a conscious effort to increase the gender diversity in the talent pipeline of companies. People have begun to realize the importance of having a woman’s perspective in top-level decision-making roles and several steps are being taken in this direction.

It has been a long and hard-fought journey for women to reach a stage where their voices could be heard and opinions be counted on an equal footing with men.

The Suffragette movement in 1903 for the right to vote or the fight for the right to education for the girl-child (one that is still work-in-progress in many parts of the world) come to mind.  And while the journey is in no way complete, it is heartening to see so many women across the globe achieve success in their chosen fields; and be recognized and applauded for their hard-won success. There have been several reasons why Women have been very successful as leaders:

This revolves around nurturing a team rather than seeking individual glory. A 2015 study by talent management system Saba Software, conducted by the Harris Poll, found that 65% of women (versus 56% of men) said they view leaders as those who share their knowledge and connect with their colleagues to help the team and the business, making them stronger, more-effective leaders.

A recent study by Harvard Business Review (HBR) found that Women were rated more positively on 13 of the 19 competencies in their assessment that comprised overall leadership effectiveness.

This study was conducted in the backdrop of the global Coronavirus Pandemic. It found that as compared to men, women leaders are able to pivot and learn new skills, emphasise upon employee development even when times are tough, display honesty and integrity and are sensitive and understanding of the stress, anxiety and frustration that their team would feel – all fundamental traits of effective leadership.

The change is visible and here to stay

While a 100 years ago there was no female participation in some of the more traditionally male-dominated fields, such as the Armed forces, the Government or the corporate sector in general, today there are many women, not just entering these fields but also rising to the top and leading from the front.

Politics was the first bastion to be entered, as early as the 1960s, with strong icons like Indira Gandhi, Benazir Bhutto, Margaret Thatcher or more recently Jacinda Ardern, who have been pioneering political leaders.

The Education sector in India and elsewhere has seen a significant portion of women in the workforce and moving into senior roles in institutions, early in the previous century.

The corporate sector has been the slowest to pick up. This sector has more recently seen a visible change. We have examples of women in leadership roles, like Indra Nooyi, a woman of Indian origin, who was the global CEO of PepsiCo from 2006-2019 and has credited her family for providing the support that enabled her to become and stay a successful leader.

In the last decade or so, the banking sector in India saw women in top positions with eight of the largest banks and financial institutions, including Arundhati Bhattacharya, of State Bank of India, Naina Lal Kidwai, at HSBC, Shikha Sharma at Axis Bank.

A visible change is seen with women in entrepreneurial roles, with entrepreneurs like Kiran Mazumdar Shaw showing the way. The IT startup industry will be the place to watch over the next few years for many women in leadership roles.

In conclusion, successful leadership is not just about leading a team to achieve goals; it is also about making a difference, no matter how small, to make the world a better and equal opportunity place for women; and to open up new avenues of opportunity for us.

We, the working women across the world, are all striving to contribute to this end, in any little way we can, pushing the envelope just a little bit further for the next generation of women.