Respect for the Leader – Imperative for sustainable Leadership status

Every once in a while we read about CEOs or senior functionaries of organisations or political leaders who have had to let go of their positions because of one or the other controversy.Once such an exit happens, the person, irrespective of other professional capabilities, is rarely back into a key position in any respectable organisation.

Over the years, having worked in a number of organisations at various levels and having worked with some very good superiors, there are just one or two superiors, leaders at my workplace, who could be mentioned as examples of outstanding leadership qualities and whom one would remember forever as benchmarks in leadership.

I am pretty sure that many of my colleagues who worked under these special leaders might also feel the same. These were leaders, who not just drove the businesses in the right direction, but were also people at whom one couldn’t point a finger about their value systems.They commanded the highest respect from everyone in the organisation and outside and that respect continues for life.

It is not a coincidence that these select leaders are also the ones who made the maximum impact in laying a strong foundation for the organisation, both in terms of business direction as well as organisational culture.

What made these leaders different from the rest? What does one need to do to garner such respect?

These leaders had strong qualities on two clear fronts – (a) Management Acumen, the ability to get things done and (b) Value System, the pursuit of strong ethical and moral standards to set an example to others.

The key elements of both these aspects are as follows.

Every year thousands of new people enter the workforce with career dreams in one or the other discipline. The dreams can be made into reality only by one’s own efforts; and the effort must be to become a leader in the desired space.

To become a leader, it is important to win the respect of one and all; and for that, this combination of management acumen and values is extremely critical. 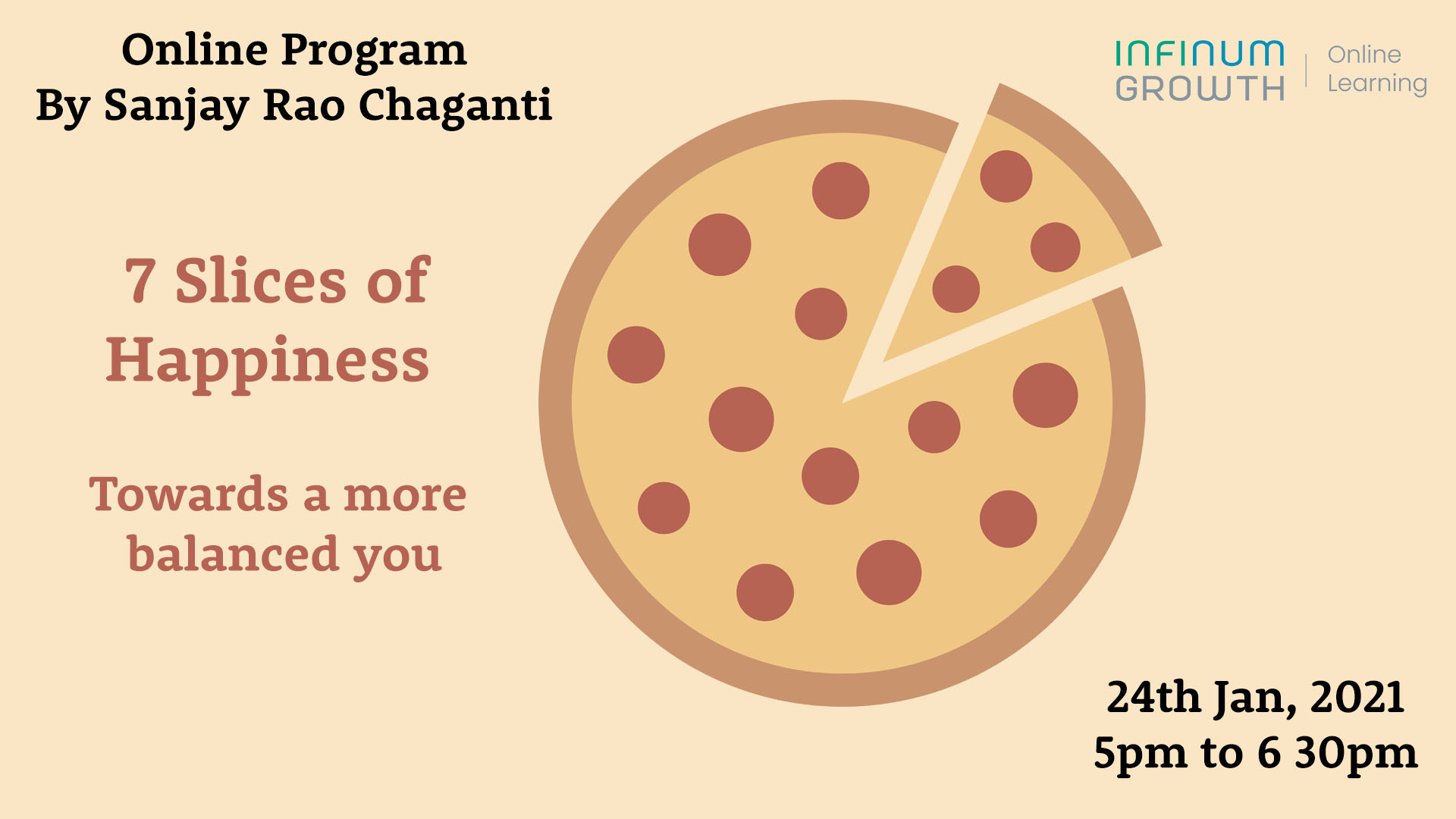 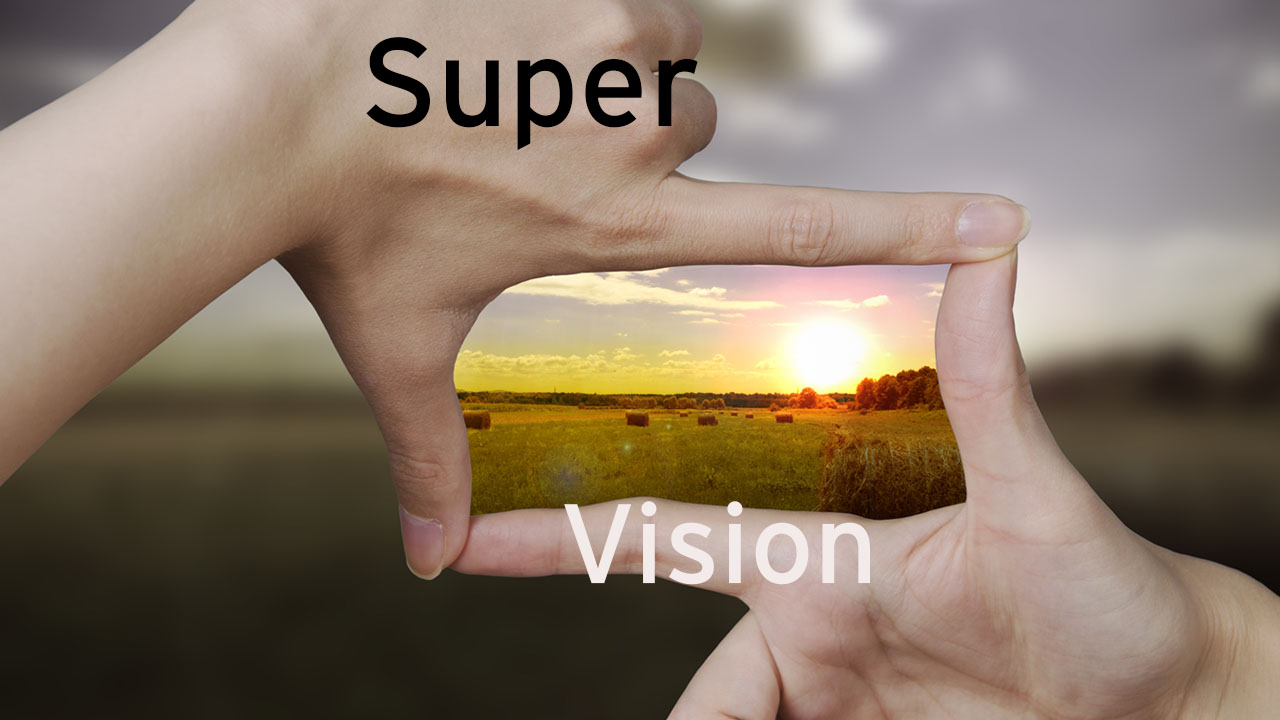 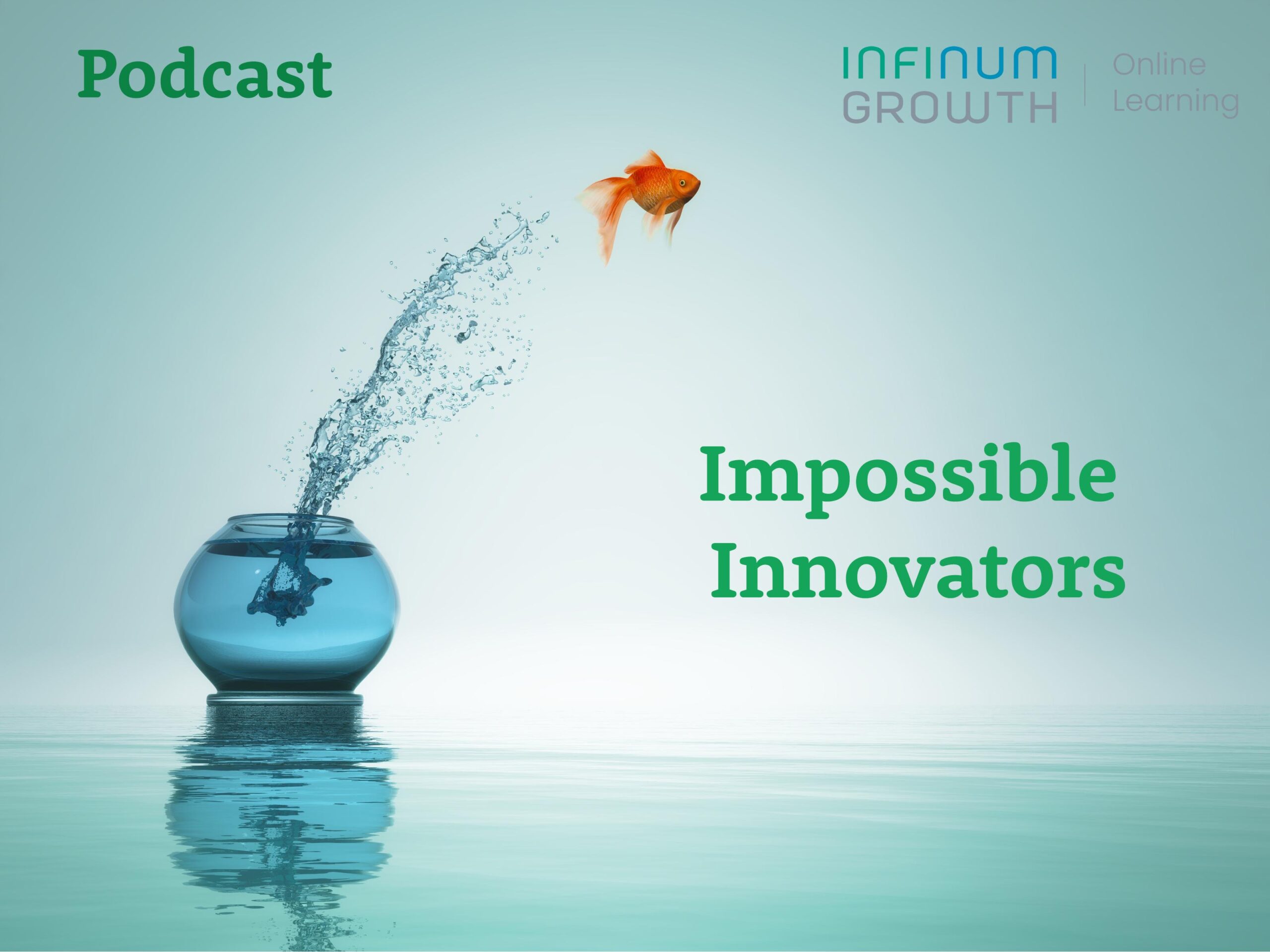 And we had one such Leader in you