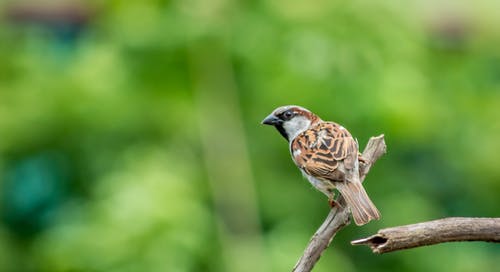 Earth Day as an Important Event In Branding Calendars 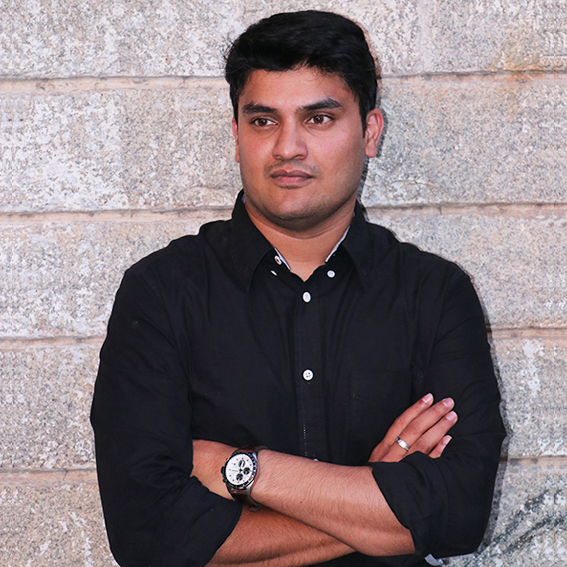 On April 22nd, 2020, the world marked 50 years since the first ever Earth Day was observed. The event was marked by a slew of branding campaigns from global brands promoting the action points that were discussed during the first Earth Day.

In 1970, US Senator Gaylord Nelson initiated Earth Day as an annual event to raise awareness on the health of the Earth and Mother Nature. Over the next few decades, Earth Day would become more than just an awareness event and a branding campaign to show that each and every brand is concerned about sustainability and leaving a better place for the future generations.

On April 22nd, 1970, Sen. Gaylord Nelson’s initiative attracted 20 million people across the United States who participated in grassroots events such as protests and marches that led to legislation to keep a clean land for everyone. The event brought to the mainstream world, a consciousness about the state of our planet. In 1990, twenty years after the first Earth Day, the event went global.

Five decades later in 2020, we celebrated Earth Day by practising social distancing and self-isolation with a widespread fear of death, not because of the Earth but because of the COVID-19 pandemic. There was a time when Earth Day was commemorated with charity concerts, global conferences and workshops that were amped up by the zeal of environmental activists. In 2020, we are restricted to our homes and watching the drama unfold on our screens – big and small.

From Gaylord Nelson to Greta Thunberg, Earth Day has had its share of popular faces, who have been in the media advocating sustainability through immediate changes. In the hands of a branding executive, Earth Day is so much more. Branding agencies can bring together global brands and star power to activate “people power”.

In this article, we take a look at how global brands are leveraging the Earth Day to harness people power to improve brand awareness.

This year, South Korean automobile giant, Hyundai and South Korean pop sensation, BTS came together for the Dark Selfie Challenge where the band members took selfies in the dark to shed light on climate change. The challenge has since seen over million user-generated photos but has remarkably made Hyundai one of the popular South Korean brands thanks to the brand awareness established by linking up with BTS.

Over the last three years, the South Korean carmaker has had its share of problems from whistle-blowers to fines for its dirty diesel engines. But, by bringing a globally popular brand such as BTS and a globally beloved action such as taking a selfie, Hyundai flipped the table and was mentioned in over millions of tweets since mid-April 2020. BTS has also been promoting Hyundai’s cars, marking a revival for the company which has been trying to catch up with its superior rival, Honda.

What do you get when you take a long-admired space organisation and a globally renowned toy brand? A planet made out of toy parts. NASA and Lego joined hands and challenged their followers and fans to build the Earth with Legos.

On their own, NASA has been streaming live videos of their astronauts aboard the International Space Station. The organisation also re-introduced the hashtag #EarthDayAtHome with groovy satellite pictures.

Timberland has had a thing with nature. The shoemaker best known for their range of hiking and exploration shoes, announced plans to plant 50 million trees over the next five years. With this announcement, Timberland became perhaps the very few brands that were connected to Earth and Mother Nature since the beginning, to launch an Earth Day campaign. Timberland could very easily be this year’s winner for the truest Earth Day campaign. The brand also produced a video titled “Caring Is No Longer Enough”.

On the other end of this spectrum lies Apple. Few days before Earth Day 2020, Apple released an animated short film titled “Here We Are”, based on the book of the same name by Oliver Jeffers and narrated by Hollywood talent including an up-and-coming actress named Meryl Streep.

Innovation and creativity are Apple’s forte and they’ve engineered great Earth Day campaigns over the last few years. Just last year, the brand released a number of photos and videos that were “shot on iPhone” and featured the action and drama of nature from animals to waves and wind. Their 2019 campaign was titled ‘Don’t Mess With Mother’ and was a branding success.

Buzz is what it’s all about. Last year, Pepsi announced that in an effort to curb the use of plastic bottles, they will be introducing a “hydration platform” and put the focus on reusable bottles. However, Pepsi only had a handful of models that were created for testing before trying to ignore it for the rest of the year. A report in March 2020 revealed that Pepsi was one of the four beverage giants responsible for plastic pollution and the brand remained noticeably quiet on Earth Day this year.

However, Pepsi’s subsidiary, SodaStream released a video on Earth Day that served as a tribute to the planet that’s being polluted by their plastics. Just a year ago, SodaStream launched a successful Earth Day challenge that brought them nationwide attention. This year, SodaStream also released a statement reaffirming their commitment to “reduce single-use plastic waste by around 67 billion bottles by 2025.”

Several American and global beer brands have moved from the bleachers to take up a vital role in advising their base to recycle. Breweries have had their share of branding campaigns for the last decade or two and reaching out to their base. In 2018, Reformation Brewery published a video titled “Earth Day is for Beer Lovers” while many other beer brands have put out statements pledging to donate a portion of their sales to conservation projects and other eco-friendly initiatives.

In 2019, beer conglomerate, Busch renewed its partnership with the National Forest Foundation and introduced a coffee table book made from recycled paper. Titled “Rooted in Love”, all proceeds from the sales of the book were donated directly to the foundation.

So, why and how did Earth Day become so popular?

– An Unwritten Rule of Branding

In 2000, ten years after the movement went global, Earth Day saw its biggest participation ever. The following year, brands began experimenting with small but sensitive campaigns to avoid being accused of piggy-backing on Earth Day. Flash forward to 2020 and it’s become an unmissable branding event alongside Christmas, New Year, Diwali, IPL, 9/11, Super Bowl and anticipated movie franchises such as Star Wars, James Bond and Marvel.

What we’ve understood thus far is that there never is a bad time to promote your brand, if you can find a sensible way of executing it. There exists a very simple equilibrium that can explain the overenthusiastic behaviour of brands on Earth Day.

“Branding brings PR; PR engulfs all the bad publicity your brand may have had.”

No matter how bad the situation be, a good PR exercise can change the way people see your brand. Earth Day is also the reason why companies have created CSR (or Corporate Social Responsibility); to ensure that they can still use the Earth as a branding push during the off-season. So, when you hear stories of Nike’s commitment to Indonesian jungles or Starbucks pledging to use more recyclable materials in their stores, you can differentiate between an Earth Day activity and a CSR activity.

As a brand, you need to find “a conclusion” not “the conclusion” to your Earth Day activities.

Any successful brand knows that you begin any branding awareness activity with teasers, move on to the launch, then follow it up with days or weeks of alerts; And, find a conclusion; one which you can revisit a year or a decade later and spin into an entirely new campaign.

Lastly, the lockdown has had one powerful impact. Everyone is suddenly waking up to sensing nature in it’s purer state. And they are loving it. So , there’s a good chance that post lockdown, many may not want to go back to the old, polluted and environment unfriendly ways of life.

So, if you do campaign with the Earth Day theme, just PR is not enough. Truly walk the talk in terms of doing positive work for the earth. You will definitely find  a place in the people’s hearts. 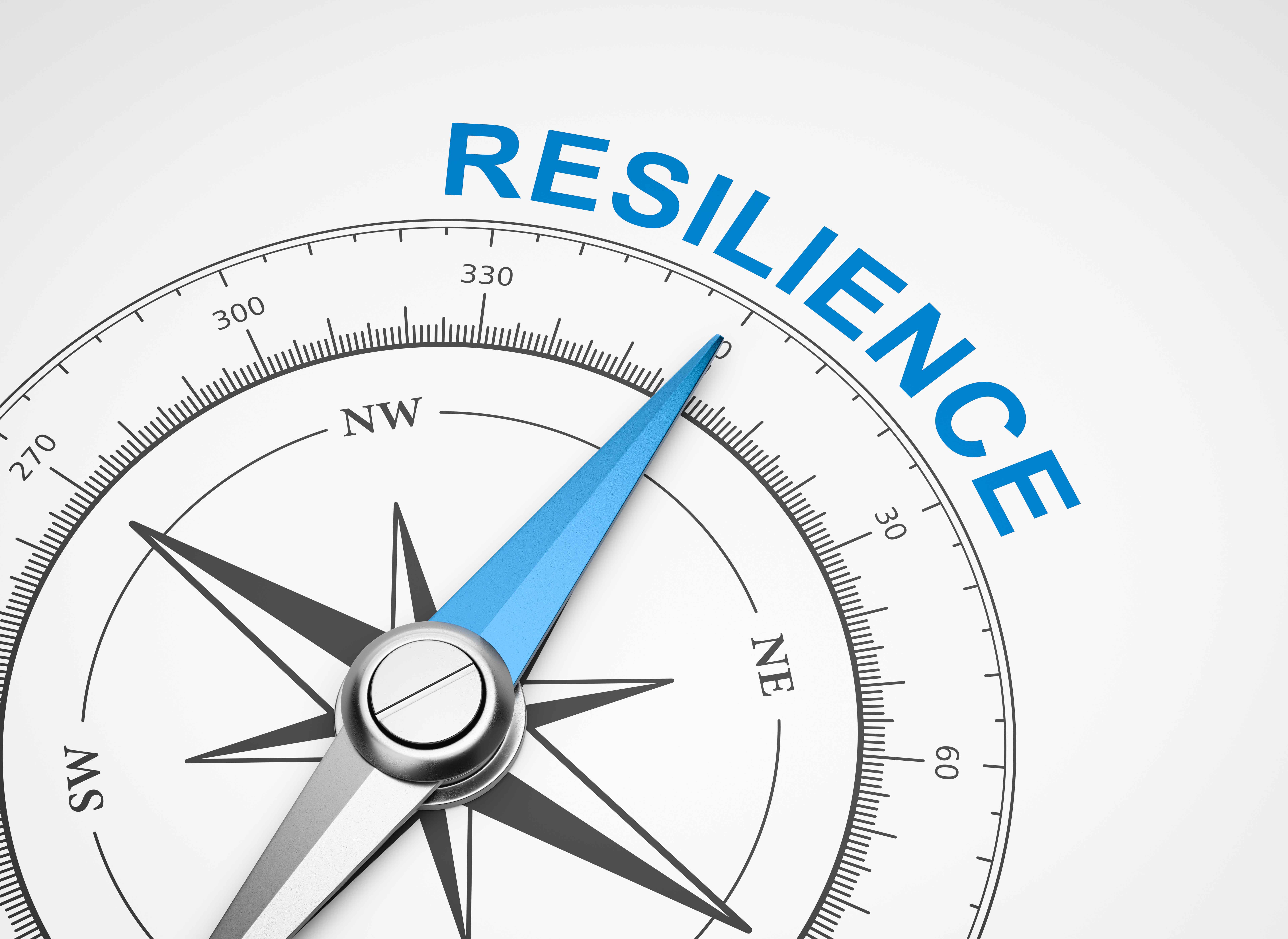