How Important is a symbol in brand building?

A powerful symbol is something that instantly cues your brand in the consumer’s mind.

As I was getting ready to write my blog, the news was all of the Tamil Nadu elections and how the Election Commission has prevented both the warring factions of the AIADMK from using the “two leaves” symbol in the forthcoming by-election in the RK Nagar constituency.

Two new symbols, a ‘hat’ and an ‘electric pole’ respectively have been allotted to the two camps temporarily even as the EC decides who the real heir to the symbol is. Reiterating the importance of the symbol, the party that has the electric pole claims moral victory as it seems similar to the two leaves of old!

How critical is the value of the symbol in politics and more importantly, for business brands?

Let’s begin with politics as it’s upon us here and now and state upfront that symbols matter, a helluva lot in politics. If you look around, closer home we have the ‘Rising Sun’ which has been painted on more walls in Tamil Nadu than one can imagine for generations. Nationally, we have two more symbols that are well recognised and that have won elections in both the hand of the Congress and the Lotus of the BJP which surprised everyone in UP with the magnitude of its recent resounding victory.

Research has suggested that people tend to remember shapes and symbols far more than words. Not for nothing do we say that a picture paints a thousand words! There is another distressing reality about India which comes into play during the elections. Not everyone in India can read and yet they are voters who can determine the destiny of parties despite their illiterate status!

Literate or otherwise, they can certainly recall symbols even as political parties exhort them to vote their respective symbols, sometimes even with some incentives that may not be politically correct to write about. For years, political parties have overtly and subtly reinforced their visual images on millions of Indians as AIADMK had done with its twin leaves even if it has been deprived of that temporarily.

It alternated as a victory symbol as everyone from the leader to the millions of followers kept flaunting the victory sign in front of television cameras! It will be certainly interesting to examine the impact of the loss to both the warring factions and perhaps the DMK’s sun may actually rise as a result of the confusion-ridden state of its adversary which has probably lost its most potent weapon.

We all know the regard with which poll pundits are held in this country so I am not even venturing there. Let’s wait and watch till the 15th of April as I am sure it’s going to be a monumental task for both the parties to establish their newly-assigned symbols in voters’ minds in this short period.

Have the swoosh; don’t even need the name

One of the brands that I have always admired enormously is Nike. The brand that reveres athletes and athletic performance has a widely-recognised swoosh that is so powerful that the company can even get away without using the name Nike.

Interestingly rumour has it that Phil Knight was not completely happy with the symbol when it was first designed. He paid the creator, a young college student the princely sum of 35 dollars worked out at the mind-boggling rates of 2 dollars per hour! Of such instances are legends made! While there are certainly multiple reasons behind the brand’s phenomenal success over the years there is no denying the fact that the swoosh is one of the most significant reasons for the brand’s success coupled with its advertising featuring some striking celebrities and its tagline of “just do it” which is as much a statement of attitude as it is an exhortation to superior performance.

Nike is not the only brand that recognises and values symbols. McDonald’s is another brand that has used its striking symbol to great effect in every corner of the world. A symbol that weary travellers and hungry children have recognised instantly over the years, at times even infants in their prams!

The other big advantage of symbols like these is that they keep beckoning consumers into the outlets, serving as a powerful point of sale.

Automotive brands have used symbols to flaunt ownership and prestige. Who can ignore the Audi’s 4 circles that are reminiscent of the Olympics logo? Toyota too has its symbol as does the Mercedes Benz. And in brand association tests the symbols of these brands would feature prominently. 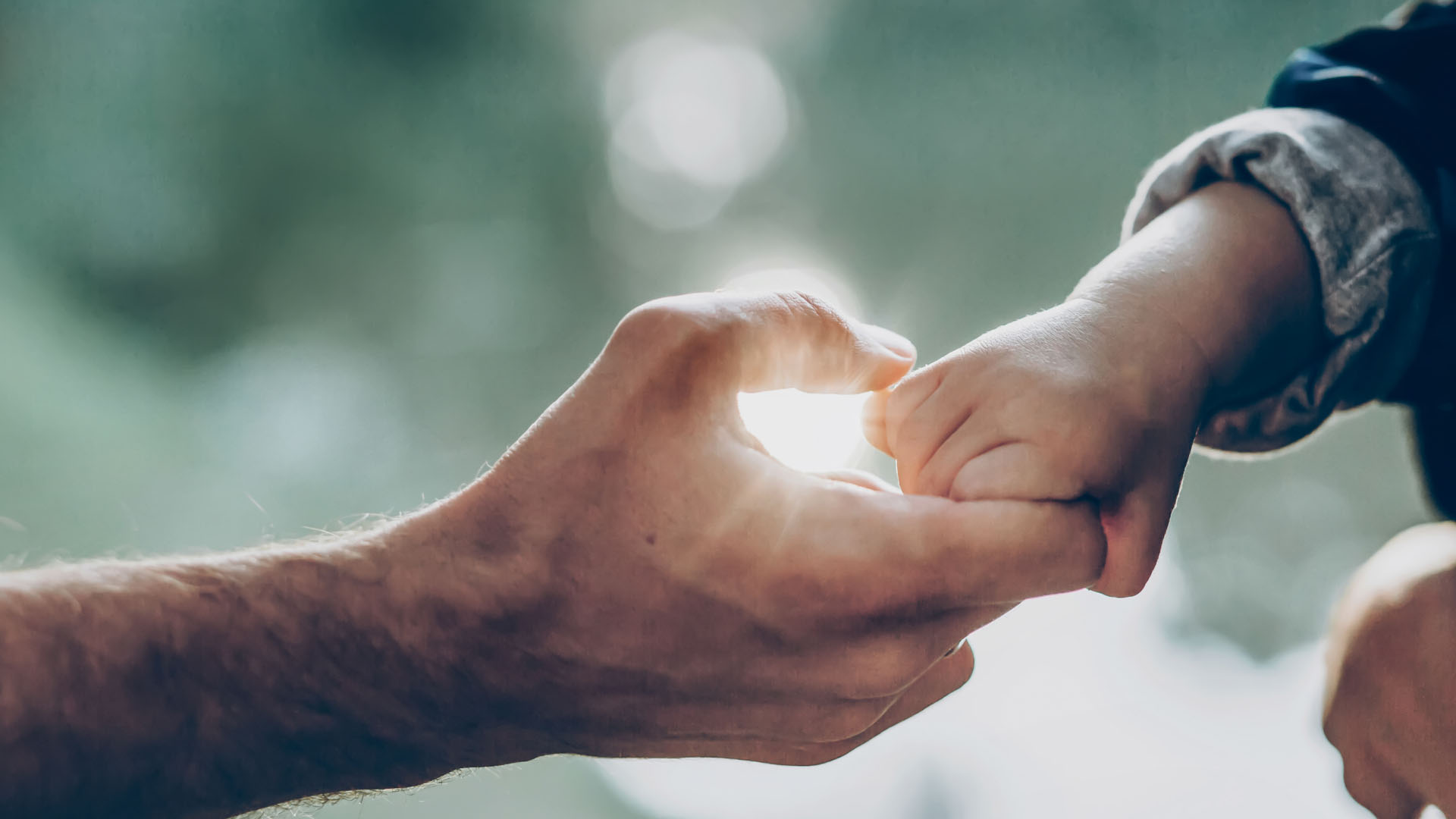