Startup lessons – Experiences through the ups and downs of Startup Entrepreneurship 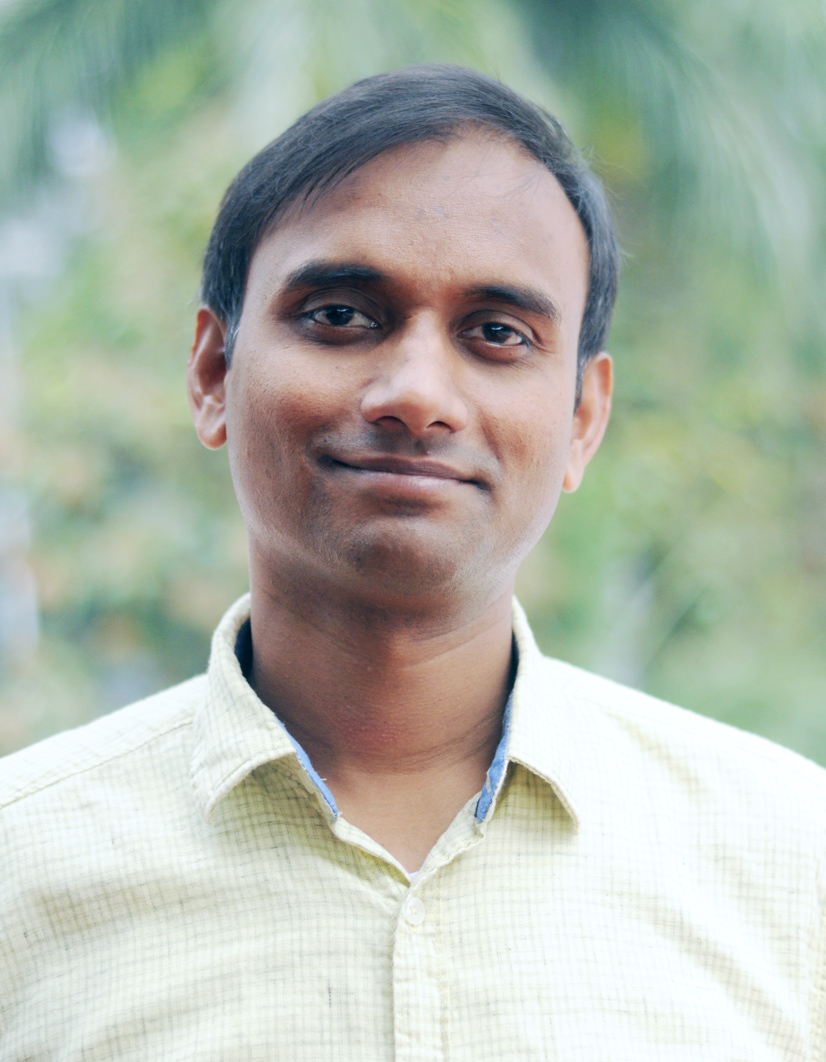 Startup today is a buzzword and the words entrepreneur, co-founder have become so commonplace that they have seeped into local lingo. It is also considered to be glamorous; I guess that is how the outside world sees anything that it can’t see from the inside. While no doubt it is a lot of fun and excitement, it is also downright depressing and taxing at times. A startup therefore is anything but glamorous.

I am narrating here my experience of coming to India to set up a new business and the startup lessons I learnt from that.

The return to India

It was the year 2014. After spending over a decade in the US, my wife and I had decided that we would move back to India,  even though we had a good life in the US. I had a few months back exited a successful startup that I had co-founded – Mango Mobile TV, a streaming platform for Indians in North America and Western Europe, which had grown to several thousand subscribers. Post that, I held a leadership position in a major “Tech Company”, but I was terribly tired of the intense politics and wanted to strike out on my own; but this time, in India.

I read a lot about what was happening in India and, since life was going to be about bad commuting and, since I had done a couple of startups before, I decided to do a startup here. I wanted to do a Fintech venture, enabling repetitive payments for subscription services, but it looked like a lot of the financial infrastructure – APIs from merchants, payment gateways and others- were still evolving.

Given the absence of an enabling infrastructure and environment, we turned our focus to another SMB problem – generating footfalls or traffic to their stores. Unlike developed nations such as the US, India is home to a vast number of retail businesses and establishments; over 15 million. There is huge variety, lots of vibrancy and lots of genres and sub-genres of products; but they are still largely unorganized as they are not bound by organizing tools such as technology. I have always made contrarian decisions, because it is somehow in my DNA to do so; And I did that in my startup. At a time when the whole country was going gaga about online and e-commerce, we thought the vast majority of physical establishments were virtually being ignored and no one was thinking about enabling them. JustDial and Tally had done some tech interventions; but, their impact was grossly overestimated.

We physically toured Bangalore, Hyderabad and Chennai over a period of 3 weeks; visiting all malls, lots of physical stores and met with over 2600+ store managers and staff, to understand what their pain points were. It was near unanimous – they badly needed tech enablement and they were hurting for traffic. Some were worried that the complete collapse of offline retail had begun.

Equipped with firsthand information about market understanding, we set about building a neighbourhood deals app – Madzz – an acronym for Malls and Deals around you, to drive traffic to offline and physical establishments and businesses.

We built our first consumer facing app in 93 days flat and went live, with 3400 offline establishments in Bangalore alone. There were other one-city deal platforms at that time, but nobody had the spread and depth that we had. We had a deal or an offer across 16 categories – for buying clothes, food, apartments, cars, furniture, spa, fitness, you name it. Our motto was – no matter what you thought of doing – if it meant buying something or spending money, we would show you deals and offers. Businesses loved the concept and we signed up practically every major mall in the city and several food and clothing brands. We got featured in the Times of India and in another 90 days, we went live in another 8 cities taking our total tally of number of cities to 9 and number of establishments to 37000+ across India.

So far so good.

Sounds like a great story, right? But, there were some great startup lessons I learnt. Read on..

After we launched, offer based platforms were being launched practically every week, as if they came out of the wazoo. Anyone who could hire a halfway average techie, launched a deal app. Never mind that they had only a handful of establishments and hardly any scale; but they all launched nonetheless. That’s when we learnt out first lesson in India –

Clones will come out of every rabbit hole, diluting your value prop and making your life that much harder, unless you achieve escape velocity fast.

A trend that had picked up at that time was “hyper local”, which we were bang in the middle of. We were driving some decent initial traffic and signing up exclusive deals and offers. We started getting calls from funds and VCs. The guidance was that we should do a soft pivot into enabling local commerce. We were advised that there would be funding available, if we were to do so. To a certain extent, the businesses we were working with, were asking for this too.

Although it was not a very strong ask, it was an ask that was there, nonetheless.

That’s when we made our first mistake – pivoting into neighbourhood commerce, without understanding the kind of funds it would require. We had achieved scale with Madzz on a shoestring budget with deals, but commerce was a different ball game; and we made the mistake of listening to VCs who were happy to dispense “trend of the day” wisdom.

In this pivot,  I made one of the most cardinal sins a startup entrepreneur can make – pivoting from a good business which is yet to take firm roots and scaling early into an untested business.

When we built the first version of the Madzz App, we had done it literally with a team of just 5 people. When we ventured into neighbourhood commerce, we had grown close to 20+ people. All this funded just by my 10+ years’ hard earned savings.

We had certainly built an advantage in the deals space. The one-city, shallow, deal-based platforms were all winding up or becoming zombies. A couple of these deal-based platforms got millions in funding and started throwing money around acquiring customers and merchants. We started seeing user and merchant attrition, but we knew this would eventually turn, as we knew from first hand market intelligence that these platforms were really not driving traffic; and there were all kinds of shady backend data manipulation being carried out to show that they were growing. But we still had a call to make – whether to continue in the deals space and wait for the tide to turn or move into neighbourhood commerce.

Based on discussions with merchants and consumers, we thought that that neighborhood commerce could be a big thing. We set about diligently building that and were seeking funds to scale up, when 2 terrible things happened to us

The business continued for some more time, nevertheless. We narrowed down to focus on the fashion and lifestyle segment in retail and renamed the business, Flit. Flit went on to achieve several breakthroughs, in spite of having virtually no funding and a skeletal team. I will share my learnings from that in another article.

Again, in hindsight, I learnt a few lessons.

No matter how many times you’ve done it before, not everything will go right. This explains why there are so few entrepreneurs who don’t have more than one hit startup.

Don’t have co-founders who don’t have skin in the game.

Never take less money than what you truly think is the reasonable amount needed to build what you’ve set out to build.

Investors – VCs, angels or friends, irrespective of which type of investor they are, don’t have a crystal ball. Nor do they have experience in your domain space. Therefore, trust your own assessment of the market and your gut instinct or Intuition.

So, should you build that Startup you have in mind?

If you have a unique insight, you can build meaningful startups in India and create value. But, due to a nascent and heterogeneous consumer base, that is buttressed by large-scale, ethno-cultural differences and a lack of enabling infrastructure, building one takes time.

The investing community is also largely driven by global trends; so, they often do not value what’s being done in sectors unique to India, such as the mass retail industry. This makes your life a lot more difficult.

But if you keep your head down, focus on getting things done keeping the above in mind, you will build a business and an organisation that’s built to last.

Build a strong conviction about the idea. Then, make sure you plan and raise enough money early, so as to dig in for the long run. You will make it!