On December 24, Bengaluru got itself an extremely interesting and striking new logo. This had several firsts to its credit. It’s the first time an Indian city has had a logo. Many cities in other countries already have distinct logos and identities. (Remember, the “I love New York” logo and campaign that made its way onto T-shirts, caps, pens and mugs?) Another feature of the new logo is that the design was crowd sourced and chosen from 1,350 entries. The design, with its blend of English and Kannada, also subtly draws attention to the tagline ‘Be U’ or be yourself.

The State government, feeling justifiably proud of its latest creation, talks about creating and marketing merchandise to the bevy of tourists, both local and international, who flock to the already crowded city. Let me state upfront that I find the logo distinctive, colourful and striking, which are all laudable qualities in choosing and identifying a logo when multiple alternatives are presented. The idea of building  brand to attract tourists and make it globally recognisable is also laudable.

But, as someone who has lived in Bengaluru for almost my entire working life, I have certain suggestions to the city and its administrators on the branding front as a brand is not only about a logo or colours. I really love this city, or at least what it used to be, so all my comments should be viewed in the spirit of the anguished cries of someone who is getting increasingly frustrated living here.

A logo is the visual representation of a brand and the first thing that brands invariably do when they have a name in place is to design an identity that is distinctive, has certain strong colours, and stands apart from its competitors.

Companies have also discovered that consumers remember shapes and when reinforced often, they will creatively recall them in the context of that brand. Who doesn’t remember the Nike swoosh that is so powerful, you may not even have to write the name Nike when you are referring to the brand. Children remember the “golden arches” of McDonalds and are drawn to it when they are anywhere near a mall; never mind the brand’s current problems in the North and East India.

But these brands and the many other successful ones we have come across, have more to them than a strong logo and a visual identity. They deliver on the brand promise!

This is precisely my bone of contention with the Bengaluru logo. While it is commendable that the administrators have finally realised that Bengaluru has the potential to be a brand, they are, in my opinion, a bit late to the party.

Bengaluru – Probably the most recognised Indian city in the world

Bengaluru has always had several tags. It was initially, rather derogatorily, referred to as the “pensioner’s paradise”, as many old people, suitably clothed in mufflers, were seen walking in the gardens of the city. The widespread greenery soon earned it the distinction of being the “garden city”; something that I quickly realised the truth and value of when I came from a parched Madras in 1980.

Then, with the emergence of software majors such as Infosys, Bangalore, as it was known then, became the “software capital of India”. People who lost their jobs in software to India, got used to the expression “Bangalored”. The city was a boom town and grew on its own accord, even as some capricious politicians allowed even greedier builders to build anywhere, including giving away lake beds for development.

Today, the traffic is a nightmare, roads inadequate and garbage mounds increasing all around. But the government probably feels secure as Bengaluru has become the “start-up capital of India”.

A large part of Bengaluru’s development has happened without any special effort from the government and, in many cases, despite the government; to the extent that urban planning has taken a complete back seat.

Bengaluru must walk the talk

Now that the government is taking credit for the new logo, it can also formally recognise that Bengaluru can actually become a brand that is known and respected world over. This cannot happen just cosmetically, by designing a logo. The city must deliver on its promise. It is time to realise that the brand needs a champion who can guide the city to its destiny. It is time to realise that there are other important stakeholders: the people who live here, the investors who come from across the globe and also the tourists, who are now being targeted.

The government is sitting on a gold mine of a brand. Only if they realise its value and nurture it, can the brand hold its own globally; and the government can hold its own, not just on the strength of design but on political will. That, my friends, is what is not apparent yet. Let’s build on the equity of brand Bengaluru now that we have made a beginning with a new logo. 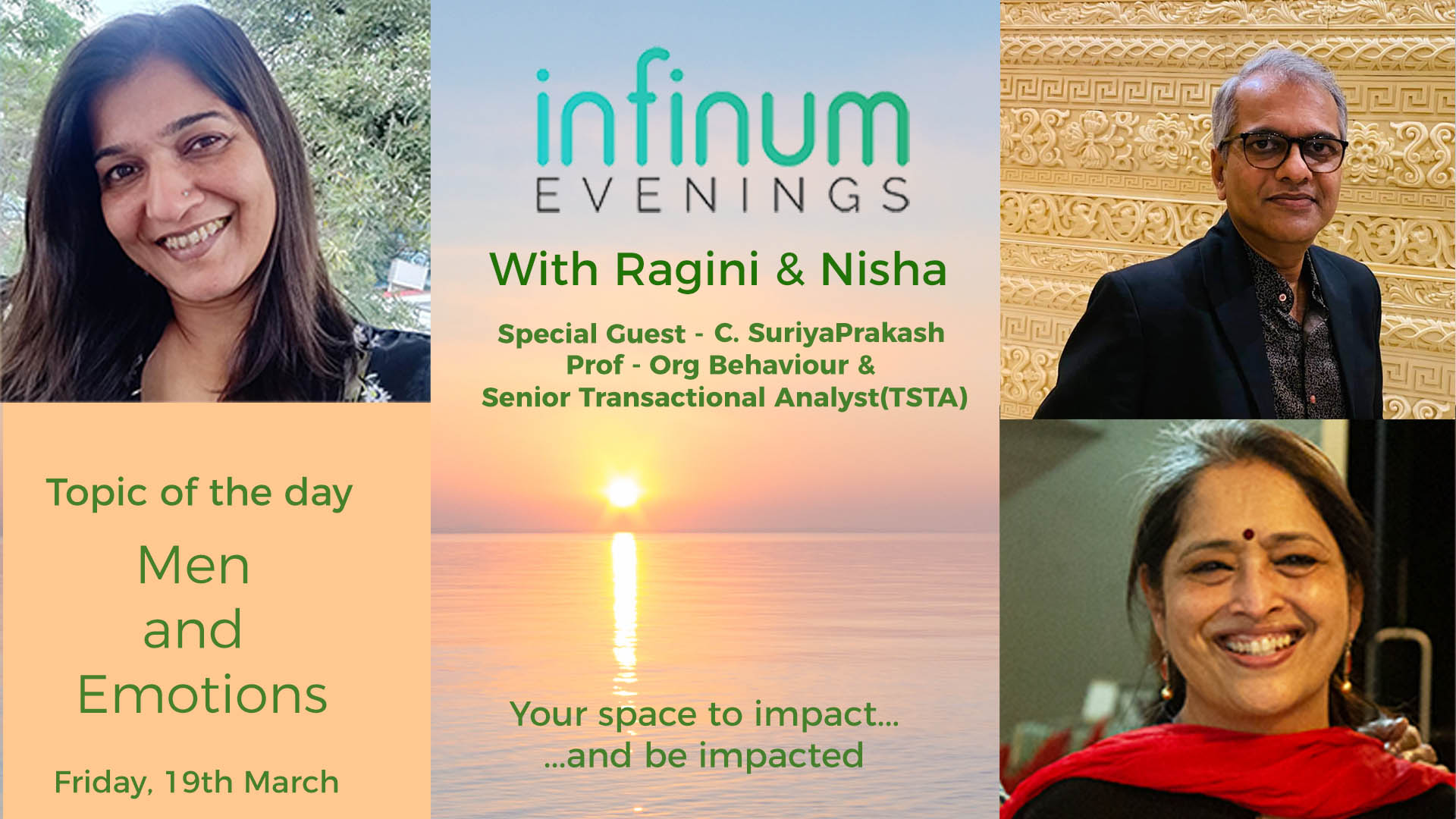