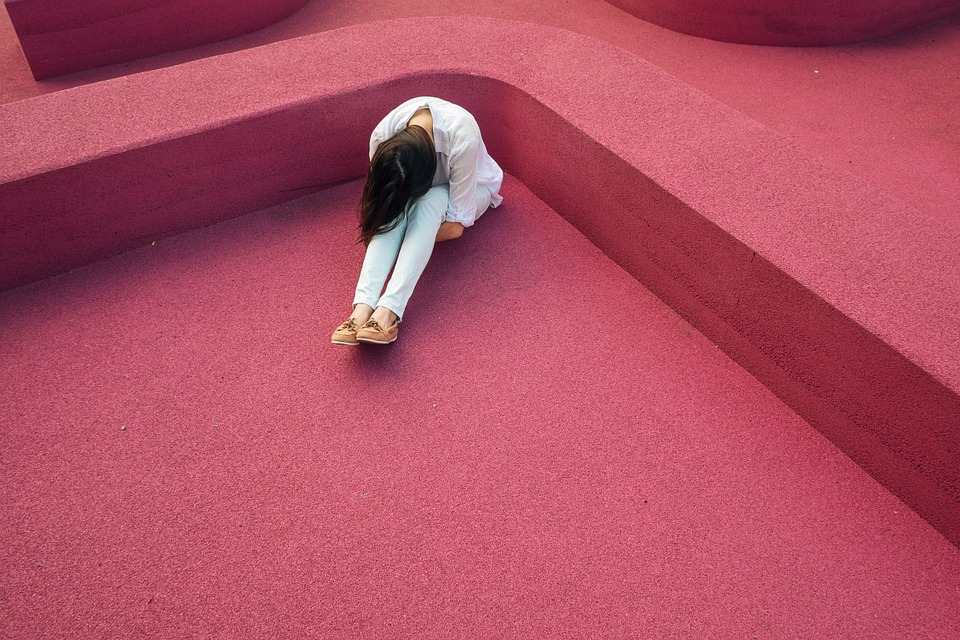 Good Enough or Not ? – The eternal dilemma within ourselves 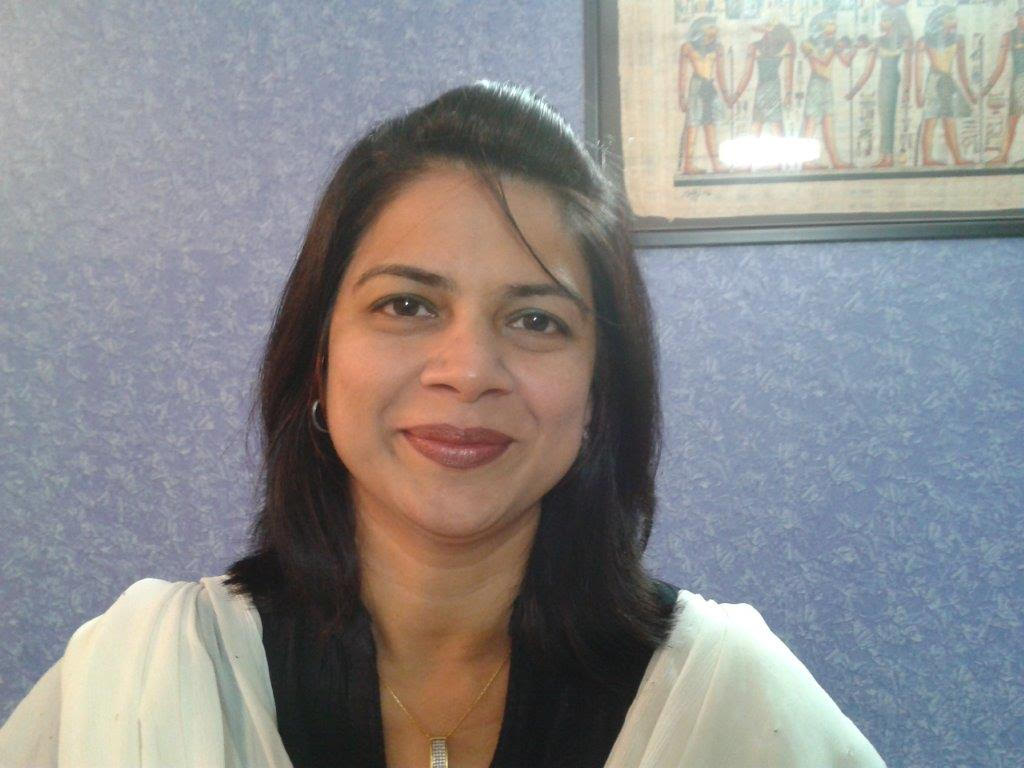 The recent movie ‘Chichore’ caught my attention for the ‘I am not good enough’ syndrome. The son of the protagonist commits suicide, feeling he is not good enough to face his mom and dad, because he could not get into the IIT. It was as if he was screaming out to the parents…..”I am sorry I’m not what you wanted me to be!”.

The Protagonist then answers the million dollar question, “if someone asks me what do I want ….the life of my son or the IIT admission, I would choose my son’s life “. (Better late than never….wish this was a forethought, rather than an afterthought!)

Nothing will knock you down quicker than offering the best of yourself to someone and still not being good enough.

Not good enough – a common feeling amongst youth

In my capacity as a Career Counsellor, I see students battling this perennial sense of inadequacy..‘I am not good enough’; struggling with the self-image and an identity crisis. Anxiety and depression are rampant between ages 16 to 19. They suffer from attacks of self-criticism and doubt, their minds live in fear, in a prison of believed thoughts, good enough or not ? – The eternal dilemma within ourselves trying desperately to escape; or feeling doomed to a life sentence.

It is unspoken within every kid; as if saying to parents, teachers and the system…”Congratulations! You’ve managed to make me feel like a worthless piece of sh*t again. Would you like an award for that?!!”

Also a core belief amongst many accomplished adults

“I’m not good enough”, is one of the most common core beliefs that our minds hold. I feel, at some point in our lives, we all suffer this disease.

Imagine a new-born – open, vulnerable, unafraid to gaze into your eyes or out into the world from the depths of wonder and innocence.  Is this little one enough?

Fast forward through the messages from mom, dad, teachers, friends, partners, the advertising media in magazines, television, self-improvement books. That vast array of messages, that say you need to be smarter, prettier, stronger, thinner, taller, shorter, calmer, friendlier, have straighter teeth, a whiter smile, make more money, always be in control; and never ever be angry, sad or confused.

Add to that our innocent and often painful misinterpretations of why daddy left or mummy seemed angry or our lover broke up with us; and our self image keeps getting tarnished.

What does “good enough” even mean?

The funny thing is that the whole concept of “good enough” unravels when you investigate it.  Good enough for what? To whom? How much would you need to achieve to be enough? What would you have to get or be to be enough? To feel enough?

Feeling “not good enough” is painful. But, it is not permanent.

I started by questioning my definitions of ‘enough’. As I questioned, I heard my dad’s angry voice which was overly critical whenever I made a mistake. This resulted in my “not good enough syndrome”. I concluded that making mistakes is the worst thing in the world and lived in a constant fear of rejection. I internalized his message which strengthened my inner critic. This led to low self-esteem, shame and isolation.

Exploring the critic sitting inside

When I became aware of this voice, I started exploring my inner critic. I asked myself what I was afraid of and what I wanted, needed or longed for. I longed for acceptance, appreciation and security. I longed for purpose or wholeness. When I realized this, I started a practice of loving myself. I say practice, because that’s what it takes; practice.

To undo the years of conscious and unconscious thought patterns that make self-love conditional, will take time and patience. Permissions and affirmations like, “It is ok to make mistakes and learn from them” and “I am gentle with myself as I learn and grow” are helping me undo the lie of the “not good enough syndrome”.

If I asked you to name all the things you love, how long would it take to name yourself?

Seriously, what would your life be like, if you lost the ability to think “I’m not good enough”? What would you feel? Freedom? Ease? Peace? Love?

That’s available to you right now; and all the time;…if you decide!

If you decide, you are enough..you are ok! just the way you are; And you are. I promise! 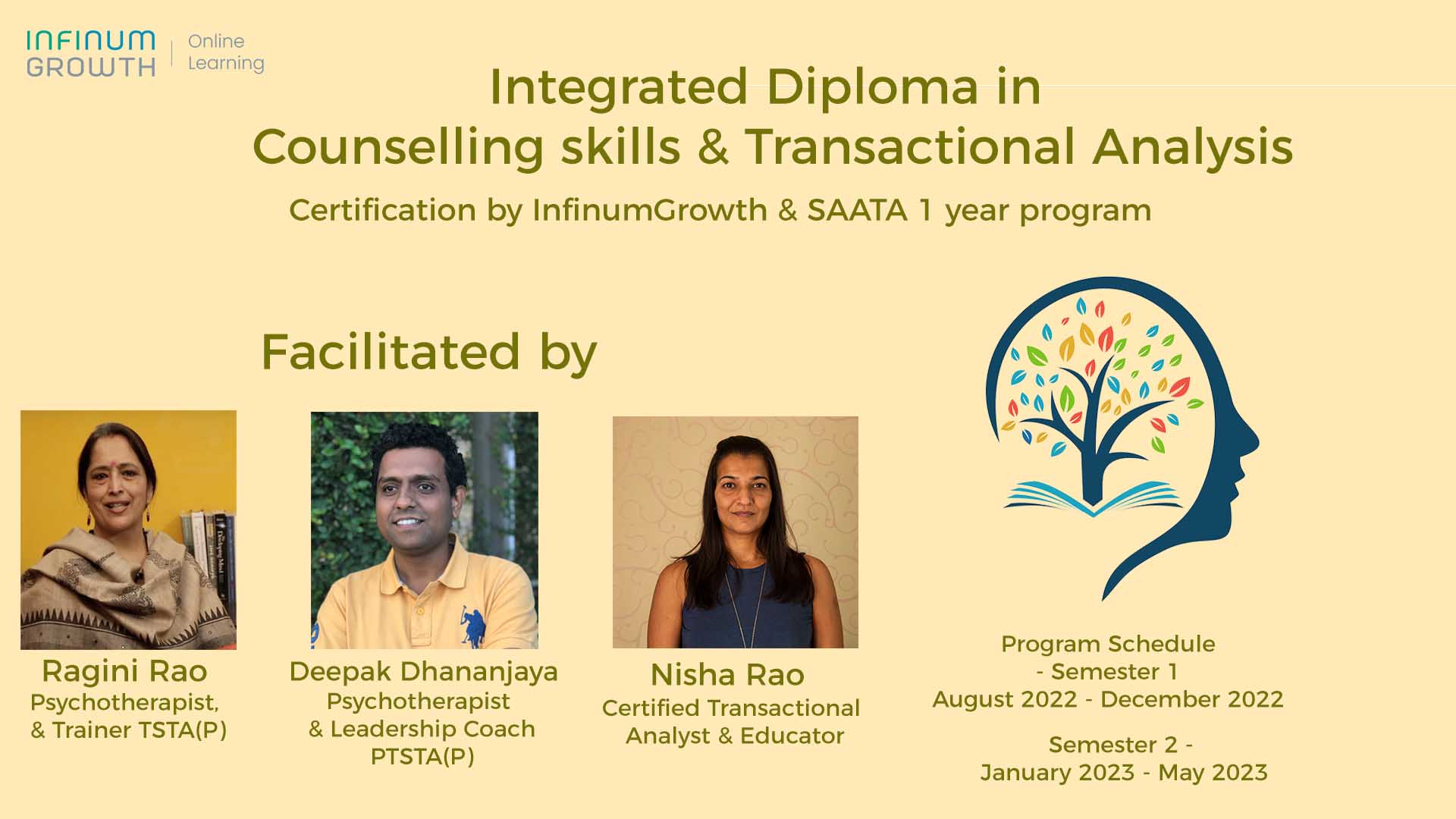 Human Engineers | Good Enough or Not ? – The eternal dilemma within ourselves

I agree with the article. Imposter Syndrome is a real thing. All of us who fall prey to it have to work doubly hard to overcome it.