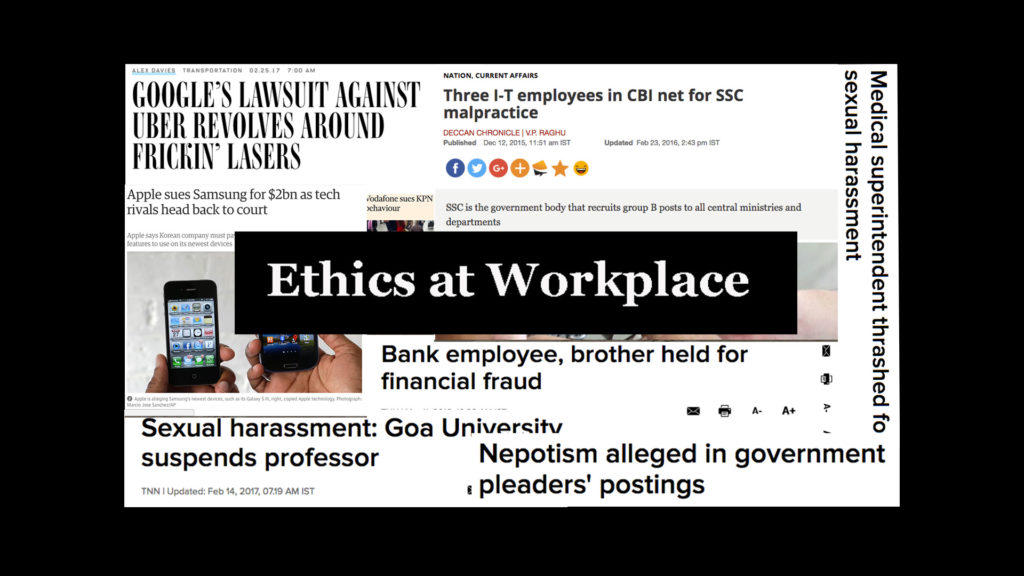 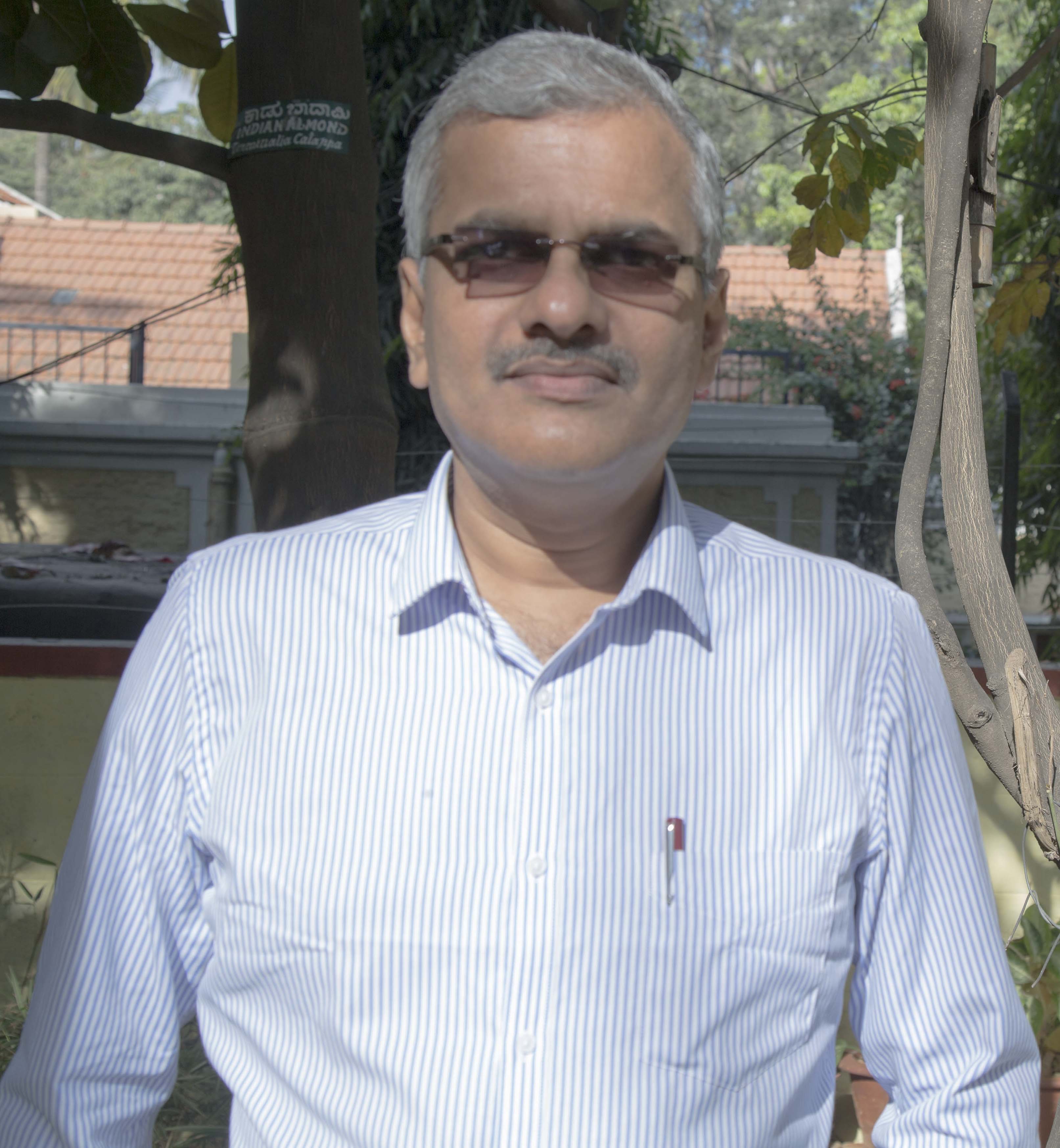 Socrates said, “Ethics consists of knowing what we ought to do,”
He believed that it could be taught.

➢ the study of right and wrong.

➢ the discipline that helps us organise our thoughts around our values so that we know why we choose to act in a particular manner when there are several options available.

➢ a rational way of arriving at a very personal and ,often subjective, decision about what is good for one self or the other.

Often the word ethics is used interchangeably with morality. (One way to differentiate ethics from morality is to see ethics as a rational way of achieving morality).
Another way is to define morality as belonging in the realm of virtue while ethics is a code that promotes or enables morality.

The opening quote attributed to Chanakya extols the significance of ethics in bringing happiness in our lives – happiness being the goal pursued by humans, at various levels, with hedonic pleasure on the one end and spiritual bliss or Ananda on the other end of the spectrum.

My notion of ethics is influenced by the Indian philosophy of Dharma and Karma.
Dharma has a wide spectrum of meaning with the basic ‘duties’ on one end of that spectrum and the very ‘nature’ of any being on the other end.

Between these two extremes is a range of meanings including but not limited to –
righteousness, truthfulness, religion, code of conduct, morals, ethics and values.

Velasquez, Andre, Shanks, and Meyer (2009) presented a simple framework for ethical thinking.
While facing an ethical question, they said, evaluate the various possible options by asking the following questions:

1. Which option will result in maximising good and minimising the possibility of harm? (The Utilitarian Approach)

2. Which option best respects the rights of all who are involved/affected? (The Rights Approach)

3. Which option treats people equally or proportionately? (The Justice Approach)

4. Which option best serves the system as a whole, and not just some members? (The Common Good Approach)

5. Which option leads me to act as the sort of person I want to be? (The Virtue Approach)

These often occupy much of business news in the media as well.

But what goes unnoticed and causes dilemma to employees is the subtle ethical issues they have to navigate on daily basis, such as

It is these small drops that result in a huge deluge in the long run, leading to erosion of values at workplace.

In order to help employees in such scenarios, leadership has a huge role to play.

A 3-pronged strategy would help organisations build an ethical workplace.

1. Have an explicitly stated code of ethics: Employees need to first know clearly and explicitly what actions are permissible and what are not. This ethical code needs to be aligned with the stated values of the organisation.

2. Regular communication: Like any learning experience, Ethics can also be imbibed only by repeated communication; they cannot be taught, but only cultivated.
That needs frequent reminder to the employees through periodic communication. Organisations need to make use of every opportunity available to communicate to their employees, the ethical conduct expected of them.

3. Modelling desired behaviour: The most effective way to convey values is by living it. When employees see the leadership walking the talk, they will know what ethical conduct is.
No amount of words could match its impact.

Other measures for Organisations

Once employees know the ethical behaviour that is expected of them, organisations need to do the following, if the leadership wants to invest in building a culture of open, authentic and candid communication across the organisation at all levels

➢ Put in place a reward and penalty system to encourage and establish a culture of ethical conduct. Ethical behaviours need to be identified and rewarded while unethical conduct must be discouraged with unpleasant consequences.

➢ Employees need to be empowered to report unethical behaviour. This will help employees to come forward and confront each other when they find violations of the code of ethics.

Kant said ‘It is characteristic of the moral imperative that it does not determine an end, and the action is not governed by an end, but flows from the free will and has no regard to ends.’
Ethics is a process and is of significance irrespective of the results. This requires us to act ethically for its ‘inner goodness, irrespective of its end’, which gives us ‘an immediate, inner, absolute moral worth’.
To build a culture, it is imperative that at individual as well as organisational levels, formal work is done to enable everyone imbibe the principles and follow them scrupulously.