Disruption in Banking – building up of a tsunami Disruption in banking is not just happening in the west. It is on its way here in India. What we see now is probably just the lull before the storm; the tsunami that could radically change the way we do many things.

India is clearly on the move; demographically, economically and technologically. The economic progress has come on the back of a strong banking industry. India has been likened to an agglomeration of many large disparate markets, with each state having its own laws and priorities. Flow of money has kept us going. Demography and Technology have combined to explode new opportunities and challenges for established players.

Incredibly we have even taken in our stride the massive disruption of demonetisation. Latest estimates show that even in the near term its negative impact has been over-stated. The positive fall out has of course been the big move towards digital transactions. What started two years ago with Jan-Dhan has just received an electric prod. With GST on the anvil this could be the beginning of a wave we have not seen before.

Technology as the Driver

While banks will always be at the forefront of any economy, change will be driven by technology. Technology will explore unchartered territories as well as challenge established beach-heads. Multiple tech-savvy players, aggressive on marketing and with a risk appetite are already exploring slivers of businesses, which large banks have come to believe as their turf.

On the Asset side VC-funded start-ups have already started challenging protected turfs through machine-learning driven digital lending models. KredX has created a neat platform to offer credit against invoices. Capital Float is going after MSME’s as well and delivering technology backed loans to kirana stores within minutes. While a few years ago all such ventures ended up being platforms to bring buyers and sellers together, today all of them are trying to close the loop. Technology is allowing them to do this and they are all moving up the value chain.

The Liability space is being threatened by new banks. Airtel Payments Bank has started challenging the norm of a branch by saying transact at any retailer ‘har dukan ab bank jaisi’. This is the most likely template for rural banking. For the urban millennials, mobile banking is waiting to happen. Europe has already seen Atom in UK and No. 26 in Germany. These startups have got established banks shaking at the knees. DBS tried to do this India but with limited success; but its going to happen sooner or later.

Payments are being re-defined by the day. The real challenge to consumers during demonetisation was the severe shortage of infrastructure to withdraw new cash or to make merchant payments digitally. The most obvious in the initial weeks was scarcity of ATMs; just 200,000 ATMs across India. The issue was highlighted repeatedly on TV news channels.

A big challenge in India is that there are only 1.5 Million card PoS machines. These translate to only about 700,000 unique retail outlets out of 15 million shops. If you take out top 10 cities the penetration of digital payment devices is not even worth mentioning.

This is where technology will have the most wide-spread and visible impact. Government is pushing the BHIM app and a national standard on QR code (Bharat QR) has been launched. These two will easily make digital payments ubiquitous. But Aadhaar Pay may be the eventual way to take payments to the last Indian.

India’s problems are complex. These include scale, education, enforceability, inertia, lack of digitisation, lack of quality data networks, lack of smart-phones, political action. (The new government,for example, has put in doubt Rs.70 bn of loans in the state of UP.)

One can go on and on. But it’s all changing; and quite fast. Many states like Karnataka, Rajasthan, Delhi have completely digitised land records. This has made securitisation for loans easy in Agri-finance. This will go a long way in helping the rural transformation.

‘We have a lot of answers but do you have a question?’ This is the concluding slide in the sales presentation by a Data Analytics start-up in Bangalore. While Big Data has been an underlying buzz word since a couple of years, it hasn’t seen too much application in India. As data exhaust picks up steam, machine learning will change all established norms. It will force everyone to look at Asset business completely differently. It has the ability to provide unheard of insights into behaviour.

The secret to solving complex problems is simplicity. Four key changes which this banking disruption is likely to bring are:

Mobile technology is riding a wave of mobile data networks and rapid penetration of smartphone devices. Technology allows real time transactions and monitoring of devices on GIS based maps.

The most expensive part of banking operations is the bank branch. We should use technology to deliver top class service assurance without the cost of a bank branch. Mom and Pop stores with minimal oversight can deliver complex transactions. This allows ubiquitous presence and an opportunity to embed the brand inside the community.

Demonetisation has provided the jump-start. Now give the consumers a friction free experience. For smartphone users, UPI and QR Code working off their phones could be the answer; for rural India Aadhaar Pay may be the solution. There is already a huge penetration of Aadhaar and enough confidence about using it.The fact that there is no need for a card or a PoS machine makes it really transformational.

Anything gets accepted, eventually by the price consumers/users have to pay. The answer lies in lowering the cost of transaction. High IT cost, legacy processes and branch overheads are killing innovation in banks. It is important to move away from convention; redesign products, processes and build technology from scratch. IT today works on a variable cost model. This can cap the cost and allow scaling up.

The deeper we embed ML in our processes the more efficient it will be. ML is already showing effectiveness in predictive analytics for various applications. In the coming years, ML approaches will play an important role in credit rating using digital footprints, dynamic insurance products and fraud detection and monitoring.

Extremely informative and so well researched that it gives a complete view of the systems and processes we already have in India.

It’s great to see that technology is being used to bring about change with innovative ideas. The cautionary note is of course around security – given the vulnerability of the masses, how do we minimize fraud committed by potential hackers?

Yes Indira security continues to be an issue. Everyone needs to devote resources to beefing up security processes and it is being done too. Standards are evolving globally.

The other good part is lot of synergy and collaboration between banks and fintech companies in driving it as agenda. So it co-opetition….
A new committee to push growth in IAMAI is also a welcome move

Sunil, this growth cannot happen with ‘co-opetition’. Fintech wants to win by beating the banks. Unless banks re-invent themselves and adopt the technology they will becomes relics. They must begin thinking like the fintech. Just see what Kotak Bank has done yesterday, amazing.

Today every one talk about AAA. Analytics, Algorithms,& Artificial Intelligence and technology playing major roll in big data analysis. Even though de-monetization was good move,we never prepared road map for implementation that is why this tsunami hitting again.

This tech revolution started much before demonetisation. The wave I refer to is the need of banks to review their way of doing business in light of what technology can do for them. They must recast their entire product portfolio and see what makes sense today. My view is that they will see tremendous opportunity in new untapped segments, cost reduction and scaling up if they adopt technology. Also, if they don’t do this, someone else will. 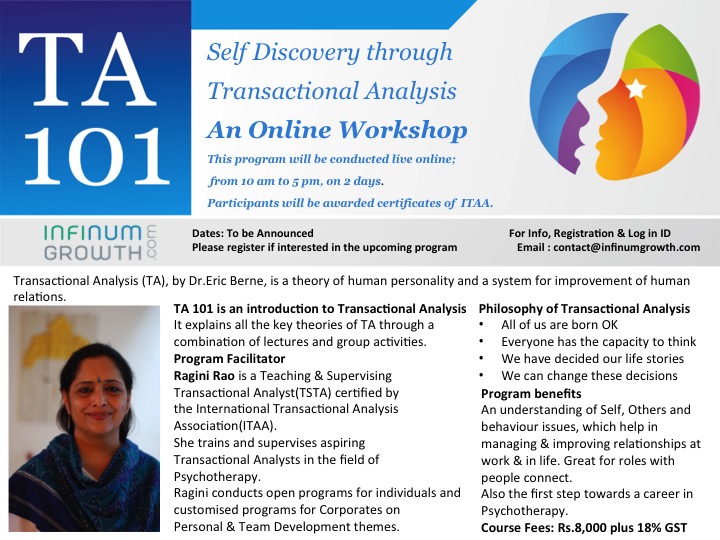