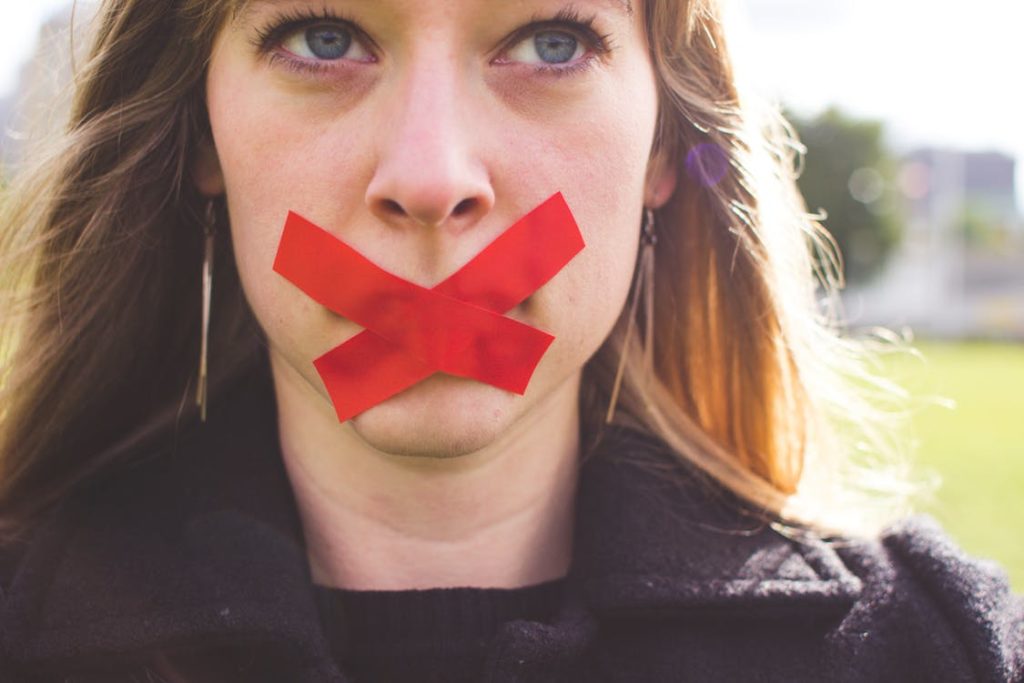 Assume there is a group of people wanting to travel from Point-A to Point-B. The leader of the group has spent a lot of time deciding that Point-B is the best place for the group and it is where the future lies. He is excited about the trip and has also designed a detailed travel plan to reach Point-B.

He then makes an extensive communication plan to cascade the travel plan to all the group members; And the journey starts. It is only after some time that the leader realises that the travel is not going as per initial plan.

it looks like people are moving in random direction. Everybody is doing his/her own thing. There is lack of enthusiasm and energy in the group.

“The group members are not Motivated!” concludes the leader.

So he organises a fun, team-building, detour from the original plan, only to realise that the energy generated in the detour evaporated sooner than the time it took to make the detour.

Does the scenario sound familiar?

It happens in almost all organisations for most change initiatives. So, what really is the problem here and how to solve it?
Well, the leader would have focused a lot on what we call as “Content”; however, he may not be in touch with the “Process”.

Human Process Consulting is a methodology, which helps Organisations in developing skills to uncover the underlying Human Processes, which are an essential requirement to bring in sustainable and involved change. These processes would typically include, though not limited to,

This is done by

If we try and uncover some of the processes in the above example (journey from Point-A to Point-B), before making a travel plan to move to Point-B, the leader assumed that everyone is at Point-A; And that is a big assumption to make.

Most people, even though they are at the same physical place, are mentally at very different places.

Their mental location is a function of their thoughts and emotions, which are based on their subjective experiences, their unique expectations and aspirations etc. Hence the way they see the world is very subjective – their own subjective reality.
This is true for every member of the group.

Another assumption the leader made in his travel plan is that the team members are all as excited as him to travel to Point-B. Most likely they don’t even understand what Point-B is, let alone be excited by it.
So for any change initiative to succeed, the Human Processes need to be uncovered, understood and acknowledged. Usually these processes are hidden in the organisational Unspeakables.

These Unspeakables contain a lot of wisdom (tribal wisdom) about what is really happening in the organisation. And this wisdom is an essential input to decode issues that exist in organisation.
These inputs are usually about deeper aspects of problems which are not easily seen, the inter-linkages with other processes, impact on people at individual or interpersonal level and how this impact on people impacts work.
On the other hand, Management gets busy in solving issues which are actually manifestations of something deeper.

No wonder so much time and money is lost in solving recurring issues like Attrition, Low Morale, Low Employee Engagement, Employees not living their full potential, Organisation not growing at the pace they would like to grow etc. etc.

When this “tribal” wisdom is missing from the decision making process, the decisions made are both non-holistic and non-sustainable. The problems therefore keep on persisting or worse still, some new problems get generated.

If these Unspeakables are so important, why are they not spoken?

Usually the reason for these unspeakables not being spoken, is fear. Fear of what will happen to me, if I speak. What will be the repercussion? Will I offend someone senior? Will this incident be used against me in future? It could also be a fear that the inputs I have may not be so relevant and if I speak, I might look stupid.

These fears exist based on what the person may have experienced in the organisation or has seen someone else experience it or heard stories about past from others or worse of all, based on assumptions of how things happen in an organisation. Either way, this fear of not speaking-up becomes a norm in most organisations and hence most suffer the pain of superficial decision making, dis-engaged people and lack of ownership.

Unless these norms are consciously decoded and changed, people will continue to comply with what they understand is the right thing to do and keep these unspeakables to themselves, impacting both their own effectiveness and effectiveness of the organisation.

When Organisations get in touch with these human processes and an environment of psychological safety is created with the help of the human process consultant, people share openly. As a result the problems are understood holistically and the solutions generated too are holistic in nature. These have a much higher buy-in from people through their involvement in the change process.

The organisation can now tap into its strengths and harness the full potential of its people and of itself. 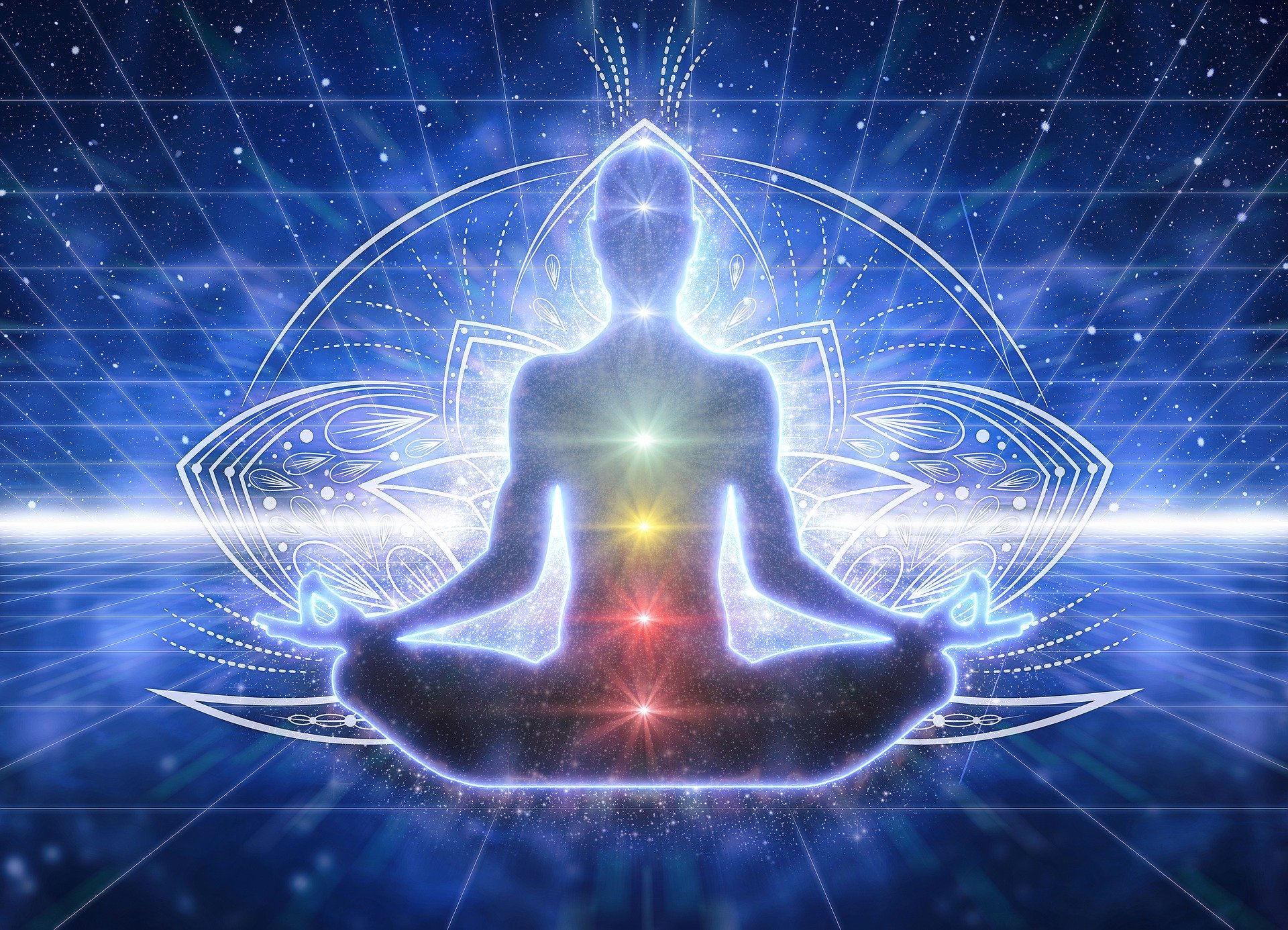 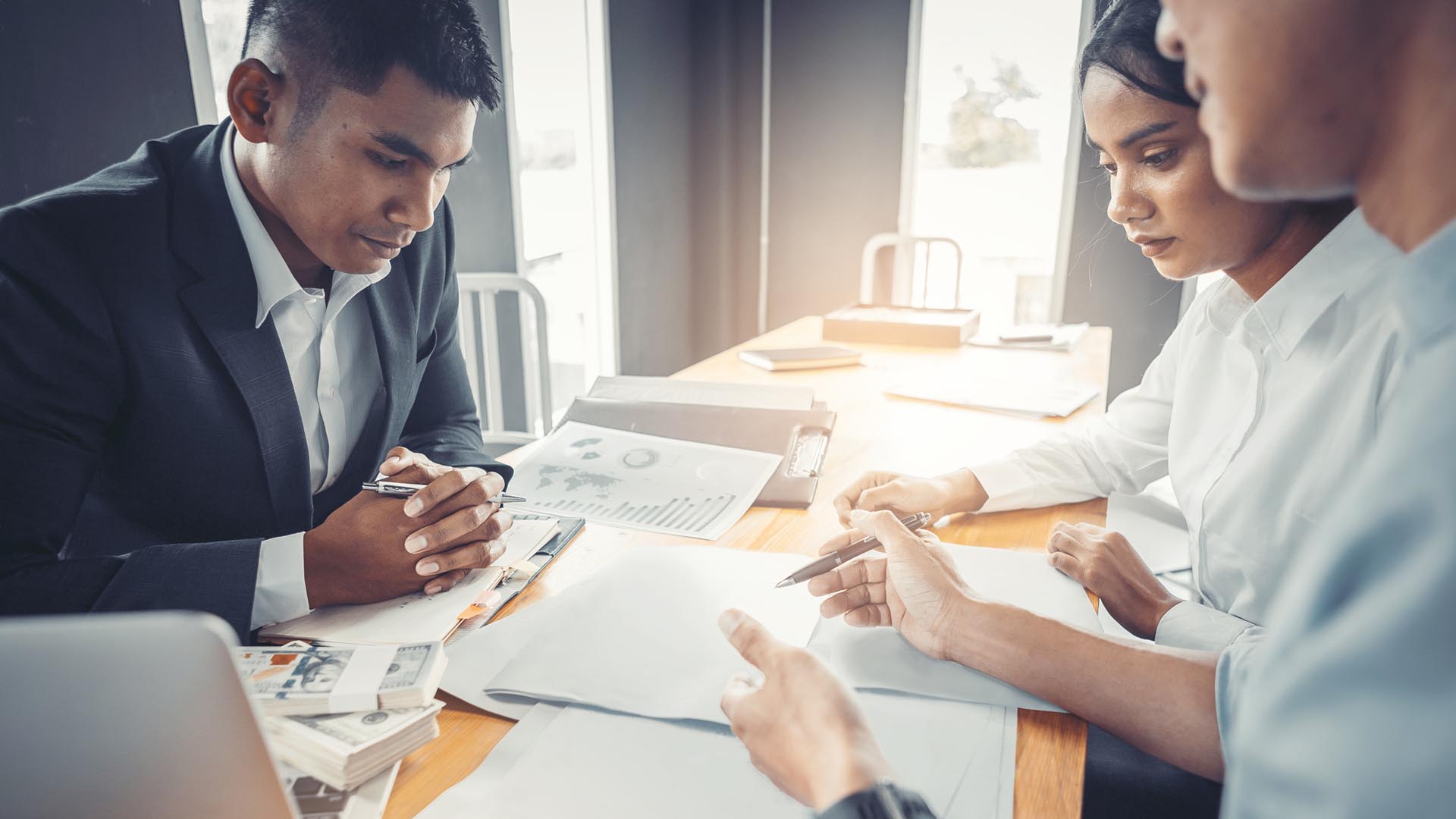 Very realistic scenario Ameet. Who according to you should help unravel the unspeakables. The Leader, HR or an external consultant.

Very relevant question Dinesh. Ideally, it should be the Leader himself/herself. However, unfortunately Group concepts and Group Skills are something that have not been brought to organisations and are also completely missing from standard Leadership Development programs. Hence it is left to an external consultant who has the required competence to look at the underlying Human Processes in the Organisations and unearth these Unspeakables – without either getting biased, judgmental, “set-up” or introject some of these processes (this needs a lot of self work to have been done by the consultant). It could also be an internal HR consultant, who… Read more »

Only one aspect spoken about the unspeakables is fear…what could be the other aspects …and how can one get into the psyche of so many individuals to take a buy-in at a macro level…considering that the management would have already factored in pros and cons and the decision of going to Point N has been taken? Very interesting topic …relevant in our times…would love to know your thoughts on this

Hello Ritoo. Now that you asked, while fear is indeed a big factor, there are also many other aspect too – some of them in my experience include – Resignation: “I have shared earlier but no one listens or no one cares”; Alienation “I don’t care, i have my own plans”; Dis-Engagement “I don’t care what happens here” and many more. The other point you mentioned about taking buy-in at Macro Level – while is not easy – however it is often used as an excuse to not do so and call it a “scale issue”. It is not important… Read more »

Greetings! And thank you…it certainly makes sense…specially the response around deciding and involving only the relevant stake holders in decision making…the rest can be handled by the People Management Teams