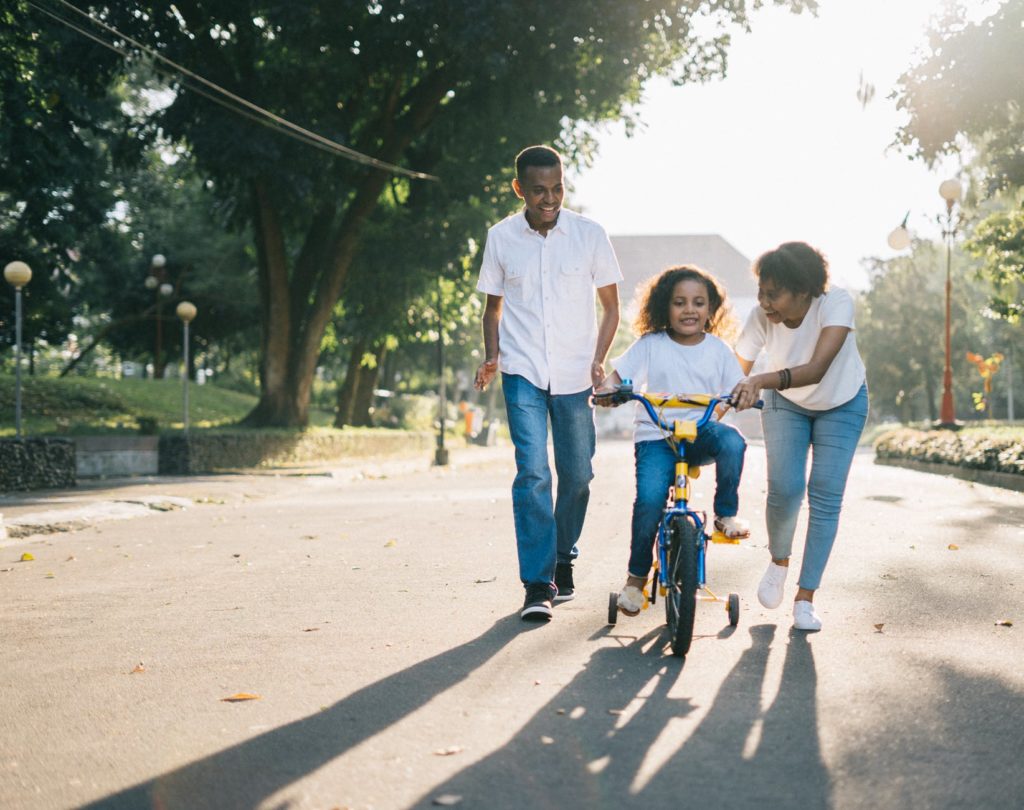 Happiness and Meaning in Life – Working towards a balance One of the most fundamental conflicts of human existence can be boiled down to two basic questions: If I am not for myself, then who am I? But if I am only for myself, what am I?

Paraphrased from the writings of the ancient Jewish scholar, Hillel the Elder, these questions cut the very heart of what it means to be human.

Part of living a good life must involve pursuing my own goals, seeking pleasure, and avoiding suffering. Yet, as Hillel the Elder acknowledges, if my life were only consumed with these self-interests, it would be a rather shallow existence.

Intuitively, we realise that these self-interests must be balanced by a sense of purpose and meaning that calls us to look beyond ourselves and serve some larger group or cause that we believe in.

Over the past decade, a number of key studies have been conducted allowing for these two life pursuits to be better teased apart and compared in terms of their effect on overall life satisfaction and well-being.

In particular, these studies examine the distinction between happiness vs. meaning; where happiness is conceptualised as the experience of a high degree of positive emotion, without any significant negative emotion; And meaning refers to a sense that one’s life has some larger purpose and makes sense as a coherent whole.

Based on this recent work, 5 conclusions can be drawn about happiness and meaning:

Likewise, a sense of meaning in life (as assessed in a variety of ways) has been shown to be reliably linked with improved mental/physical health and overall well-being. Thus, both happiness and meaning seem to be an important part of living a “good life.”

2.Too much happiness can have negative effects

Yes, it is possible to have too much of a good thing. A number of studies have now shown that there can be a dark side to happiness.

For example, in a series of studies conducted in 2010 and 2011, a psychologist and researcher at the University of California at Berkeley, Dr. Iris Mauss, and her colleagues found that, those who valued happiness to a greater degree tended to also experience more loneliness and disappointment.

It seemed that the pursuit of happiness, when taken to the extreme, could have unwanted side-effects by: (a) orienting one toward only selfish pursuits that alienated them from others and (b) producing unrealistic expectations and inevitable letdowns.

In a 2013 landmark study, a psychologist and researcher at Florida State University, Dr. Roy Baumeister and his colleagues surveyed roughly 400 Americans about the extent to which they felt their lives were happy and meaningful.

Baumeister and his team were particularly interested in identifying factors that were associated with meaningfulness but not happiness, and vice versa, to tease apart the unique features of each.

But this giving orientation toward life didn’t come without a cost. Meaningfulness was also associated with a greater degree of anxiety, worry and arguing; whereas, happiness tended to have the opposite effect.

4.The pursuit of meaning may be more closely linked to long-term life satisfaction and well-being

In a 2016 study of students being supervised at a field training site, their daily diary entries were analysed using a computer program that categorised words into several relevant domains. The students were then followed for a period of months and years and provided information about their current functioning and well-being at a later point.

What the researchers found was that, although the students’ use of more positive emotion words (e.g., “happy” or “good”) in their diaries was associated with better ratings by their supervisors in the short-term, a preoccupation with happiness was not significantly associated with long-term ratings of overall well-being in life.

Conversely, students who used more words in their diaries that reflected an orientation toward meaning-making (e.g., using causation words like “because” or “effect”) were more likely to express a sense of well-being and gratitude at the follow-up assessment.

And this effect was strongest when students were able to assume a detached, third-person perspective that allowed them to take a bird’s eye view of their lives and consider fresh perspectives and options

5.Experiences that are considered meaningful are likely to involve happiness and vice versa

If you were to make a list of the activities that enhance the meaningfulness of your life, would it differ much from a list of activities that make you happy? A study just published in October of 2017 suggests that in everyday life there may be little difference between the two.

Activities that enhanced meaning, but not happiness (e.g., arguing about an important issue), could be clearly distinguished from those that promoted happiness but not meaning (e.g., frivolous shopping).

But when people were simply instructed to engage in activities that either promoted meaningfulness or happiness, there was little difference in the types of activities that were chosen. Thus, it appears that many activities have a dual effect of promoting happiness and meaning, and people seem to naturally gravitate to those that offer both.

Happiness and meaning are both important facets of a good life; And most of the time, the two don’t seem to conflict.

But, there are moments when short-term happiness must be sacrificed in order to pursue some higher cause or purpose. Maybe it’s a difficult but important conversation, that you’d prefer not to have; or a valued commitment that would be easier to break, than follow through on.

In these moments, we’re faced again with Hillel the Elder’s conundrum: If I am not for myself, then who am I? But if I am only for myself, what am I?

I’ve struggled with this aphorism since I read it nearly 20 years ago. But it once occurred to me that perhaps there is a reason Hillel the Elder chose to express this lesson as a series of questions.

It, of course, reminds us that only we can answer these questions for ourselves. But perhaps more importantly, it also expresses the dynamic, fluid nature of such matters which demand ongoing consideration, as one asks and re-asks the question from one situation to another.

This article was first published at the Lifesparkweekly.com.